Home Industry News 54.3 Million Americans Will Travel This Thanksgiving — the Most Since 2005 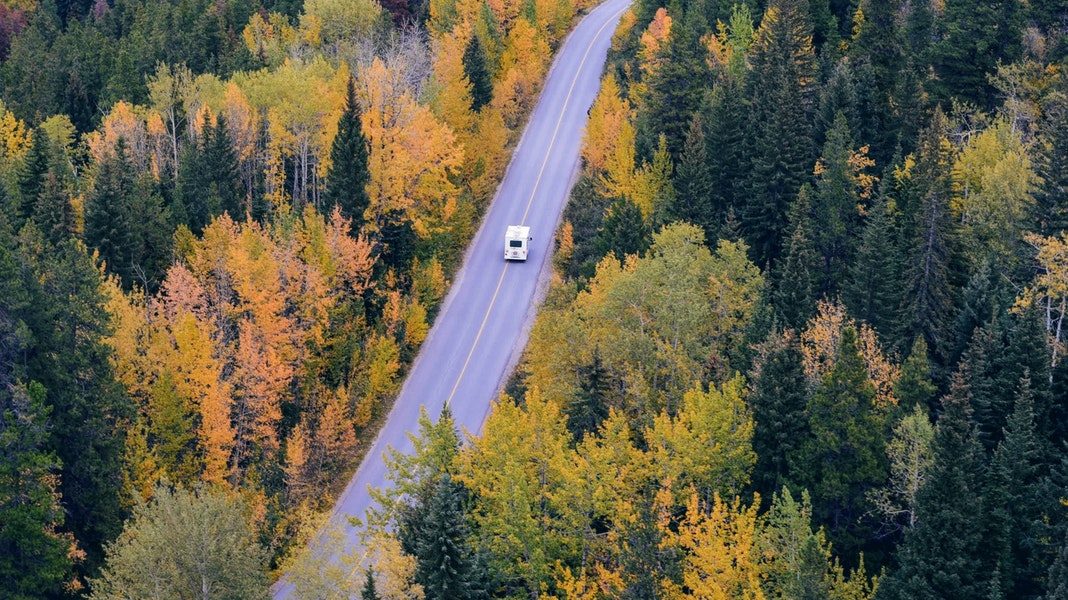 ORLANDO, Fla.—AAA projects 54.3 million Americans will journey 50 miles or more away from home this Thanksgiving, a 4.8 percent increase over last year. The 2018 Thanksgiving holiday period—defined as Wednesday, November 21, to Sunday, November 25—will see the highest Thanksgiving travel volume in more than a dozen years (since 2005), with 2.5 million more people taking to the nation’s roads, skies, rails, and waterways compared with last year. For the 48.5 million Americans planning a Thanksgiving road trip, INRIX, a global mobility analytics company, predicts travel times in the most congested cities in the U.S. could be as much as four times longer than a normal trip.

“Consumers have a lot to be thankful for this holiday season: higher wages, more disposable income, and rising levels of household wealth,” says Bill Sutherland, AAA Travel senior vice president. “This is translating into more travelers kicking off the holiday season with a Thanksgiving getaway, building on a positive year for the travel industry.”

Most Popular Modes of Thanksgiving Transportation

The vast majority of travelers–48.5 million–will hit the road this Thanksgiving, nearly 5 percent more than last year. That increase is despite the highest Thanksgiving gas prices in four years—a national average of $2.79 a gallon as of November 1, $0.31 more than last year. Based on historical and recent travel trends, INRIX, in collaboration with AAA, predicts drivers will experience the greatest amount of congestion Thanksgiving week during the early evening commute period, with travel times starting to increase on Monday. Drivers in San Francisco, New York City, and Boston will see the largest delays—nearly quadruple normal drive times.

The largest growth in holiday travel is by air, at 5.4 percent, with 4.27 million travelers. INRIX expects delays getting to the nation’s busiest airports could be as long as an hour and a half. The number of travelers expected to take trains, buses, and cruise ships is expected to increase by 1.4 percent to a total of 1.48 million passengers.

Many travelers will visit U.S. cities, theme parks, and other warm-weather destinations this Thanksgiving. Orlando, New York City, and Anaheim top this year’s top 10 holiday destinations based on AAA’s online and travel agency air and tour bookings. Punta Cana, Dallas/Fort Worth, and Miami are all gaining popularity as holiday spots compared with last year.

AAA’s projections are based on economic forecasting and research by IHS Markit. The London-based business information provider teamed with AAA in 2009 to jointly analyze travel trends during major holidays. AAA has been reporting on holiday travel trends for more than two decades.

AHLA Robin McLaughlin - May 19, 2022
For the first time in person since 2019, the American Hotel & Lodging Association (AHLA) hosted its ForWard Conference at the Hilton Chicago. In...

Comings & Goings LODGING Staff - May 19, 2022
Agilysys announced it has hired Terrie O’Hanlon as its chief marketing officer. In this newly created role, O’Hanlon will focus on amplifying the company’s...

Finance LODGING Staff - May 19, 2022
LODGING turns the spotlight on several lenders and financial service providers serving the hospitality industry and what hoteliers need to know to identify the...