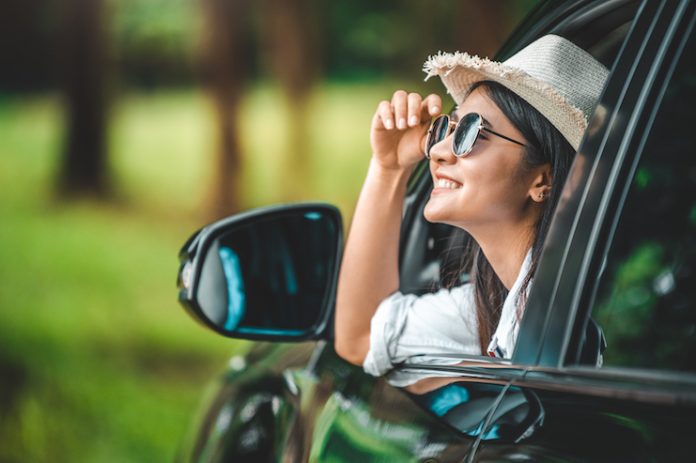 KANSAS CITY—With seasons changing and summer vacations drawing near, the United States’ appetite for travel continues to grow. According to a new study by MMGY Travel Intelligence, 73 percent of U.S. travelers intend to take a vacation in the next six months, up significantly from 62 percent one year ago. This is just one of the key findings released this week as part of the research firm’s 2022 Portrait of American Travelers “Spring Edition” survey.

Sharing data collected in February from more than 4,500 respondents, the report examines the demographics, intentions, behaviors, and safety perceptions among U.S. travelers.

“Overall, we anticipate that 2022 will be seen as a year of continued growth for the travel industry, with many Americans opting to ‘go big’ with their travels after playing it more conservative the last few years,” said Chris Davidson, executive vice president of MMGY Travel Intelligence. “Inflation and the recent increase in gas prices may mean that travelers choose to venture a bit closer to home or alter their spending slightly, but the demand for travel is palpable.”

Key findings from the Portrait of American Travelers “Spring Edition” include:

Overall, the study communicates continued strength and optimism in the domestic leisure travel segment. On March 4, MMGY Travel Intelligence released the findings of a separate study measuring the impact of the war in Ukraine on European travel intentions. The study concluded that 47 percent of U.S. travelers considering a vacation to Europe will wait to see how the situation evolves before they make any plans. The potential for the conflict to spread to other nearby countries was listed as the primary concern by 62 percent of respondents.