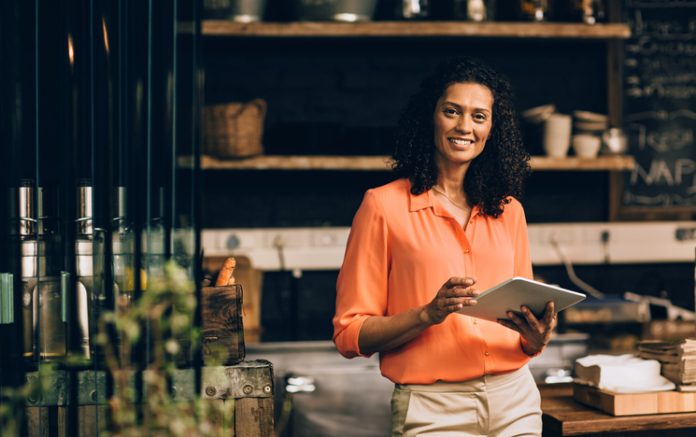 Marriott International expects to spend $500 million in 2019 with women-owned businesses for goods and services—a record for the company. The figure, which includes spending at Marriott International’s managed hotels and at corporate, represents a near doubling of Marriott’s annual spend with women-owned businesses compared to four years ago. In 2015, the company pledged to reach this milestone by 2020.

“We are incredibly proud to reach our goal of spending $500 million with women-owned businesses and to accomplish it one year earlier than we initially projected,” said Arne Sorenson, president and chief executive officer of Marriott International. “A diversified supply chain is important to us as a company because it reflects our culture of empowering people through opportunity. But these women-owned businesses aren’t just supporting Marriott. They are contributing to the overall economy by creating jobs, renting commercial space, innovating new product lines, and serving as business and civic leaders. Their success is a win for everyone.”

Today, Marriott supports women-owned businesses across the world, including in China where businesses supply its hotels with slippers, coffee, and banqueting furniture; businesses in India that provide fragrances, cold press juices, and linens; and businesses in the United States that provide responsible seafood, artwork for guestrooms and lobbies, and tortillas.

Earlier this year, Marriott pledged to spend an additional $100 million over and above current spending levels over the next three years with women-owned businesses worldwide, with half to be spent with businesses in developing countries such as Belize, Rwanda, and Cambodia.

Sorenson spoke about the company’s supply chain efforts while appearing this week at the National Conference & Business Fair (WBENC) for women business owners in the United States that is attended by more than 5,000 Women’s Business Enterprises (WBEs) as well as senior executives and procurement representatives from the Fortune 500 and the U.S. Government. In addition, representatives from Marriott’s hotel development team are meeting with female entrepreneurs who are interested in expanding beyond supplying goods and services to Marriott hotels to owning or developing one.

Marriott’s forecasted milestone is part of its broader goal in 2020 of spending $1 billion with diverse-owned businesses—including those owned by minorities, veterans, persons with disabilities, and people in the LGBTQ community.

The company’s support of women-owned businesses worldwide is one of the goals set forth in its sustainability and social impact platform, Serve 360: Doing Good in Every Direction.