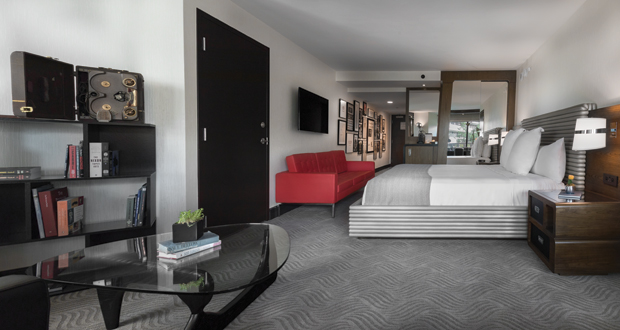 The hotel industry is defined by its movers and shakers. Whether someone introduces an industry-disrupting technology or just executes a truly flawless renovation, those are the hoteliers and properties that people will remember. Every year, so much is accomplished by those in the hotel industry that it’s next to impossible to cover it all. In LODGING Luminaries, LODGING turns the spotlight on some of the people, properties, and companies that innovated the hospitality landscape in 2017.

Fifty years after opening and 45 years after one of the biggest scandals in U.S. history, The Watergate Hotel has unveiled The Watergate Scandal Room 214, a new signature suite that captures the infamy of one of the most notorious hotel guestrooms in the world. The suite’s design is the product of a collaboration between Emmy-winning Hollywood costume designer Lyn Paolo and Watergate Hotel co-owner and senior vice president of design and development Rakel Cohen, who, together, redesigned the room with furnishings and in-room amenities that call attention to the property’s significant history. 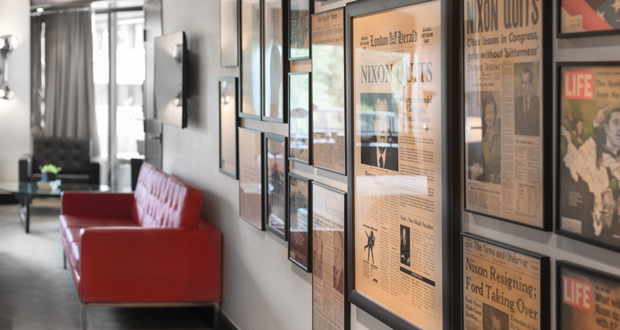 This strategy is not a new one for the property. It completed a $200 million transformation in 2016 and its owners, Euro Capital Properties, decided to purposefully embrace the property’s historic legacy. They integrated “no need to break-in” inscriptions on room keycards, a phone number that alludes to the date of the break-in (1-844-617-1972), and hold music that includes snippets of Nixon speeches. The Room 214 suite especially capitalizes on the property’s history with amenities such as a typewriter, record player, binoculars, several furnishings reminiscent of the 1970s, a wall of newspaper clippings from the time of the break-in, and a cassette tape player. 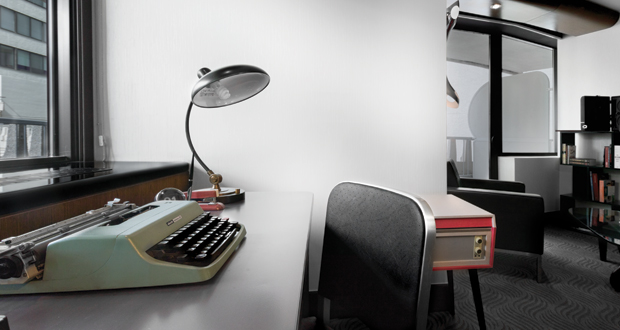 Similarly, Paolo could not be happier with her experience at Watergate. “I am beyond thrilled to work with Rakel Cohen to design our own interpretation of The Watergate Scandal room,” she says. “I am inspired to help design a room with such a scandalous history.”

Industry News LODGING Staff - May 18, 2022
CHARLESTON, South Carolina—The Indigo Road Hospitality Group (IRHG) has added The George Hotel, which is currently under construction in Georgetown, South Carolina, to its...