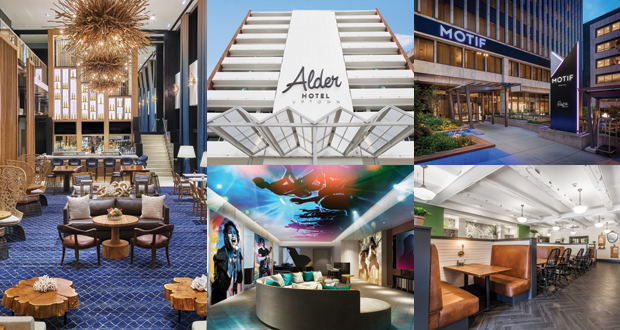 The hotel industry is defined by its movers and shakers. Whether someone introduces an industry-disrupting technology or just executes a truly flawless renovation, those are the hoteliers and properties that people will remember. In LODGING Luminaries, LODGING turns the spotlight on some of the people, properties, and companies that innovated the hospitality landscape. Below are five standout hotel renovations of 2017. 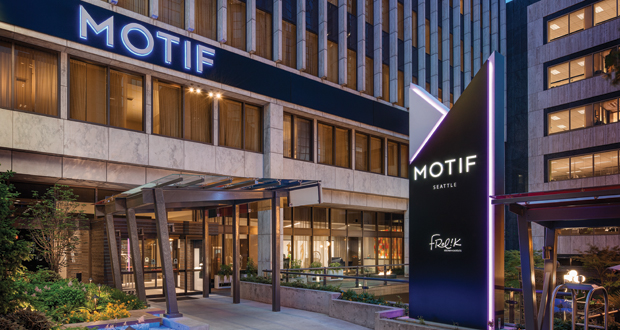 Motif Seattle, a Destination Hotel, completed a $10-million guestroom redesign led by architectural and interior design firm DEGEN & DEGEN. The makeover, which is described as refined with an urban flair, includes all 319 guestrooms and visually reflects the various elements of Seattle’s culture. The hotel’s corridors boast large-scale photographic abstractions of famous Seattle landmarks. Motif Seattle prides itself on establishing a connection with the local arts and fashion scene, local music, and culinary leaders. The hotel features amenities including an award-winning restaurant, Frolik Kitchen + Cocktails, which offers an extensive outdoor patio with a city view. The hotel also has a state-of-the-art fitness center and dedicated meeting and conference rooms, with over 22,000 square feet in all. 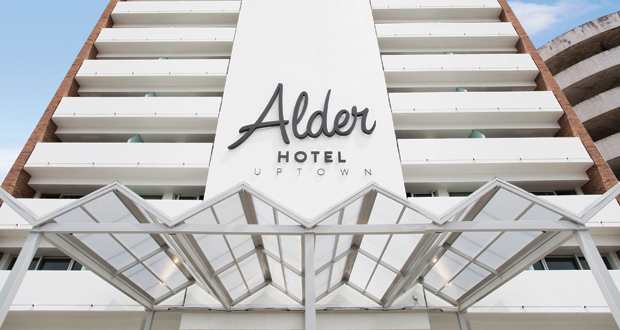 After undergoing a two-year renovation, the historic Bristow Tower in Uptown New Orleans reopened this September as the Alder Hotel. A 90-room property that has kept much of the building’s exterior true to its initial design, The Alder is full of nods to its history while adopting a new design. When it opened in 1964 as the Bristow Tower, the Alder was an apartment building for physicians, nurses, and staff at Ochsner Baptist, a campus of Ochsner Medical Center. The hotel’s renovation maintains a mid-century modern décor with updated 21st century amenities, and offers new, convenient lodging options for those visiting uptown areas of New Orleans near the Napoleon and Freret corridors and university campuses. It has both one-bedroom and two-bedroom apartments throughout its 10 floors. 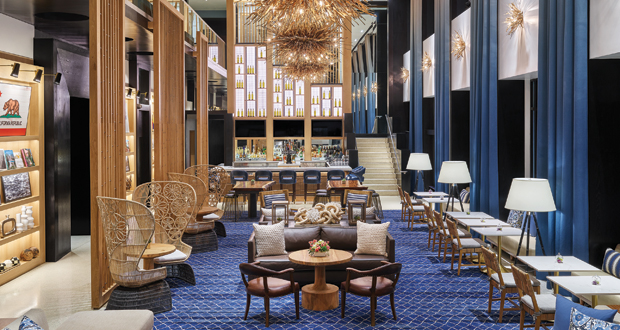 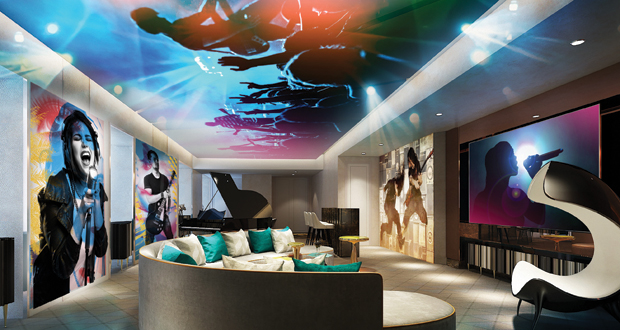 Hard Rock International Hotels have partnered with Sony Music Entertainment to turn their presidential suites into newly re-imagined Rock Star Suites. Through life-sized content, mixed media, and memorabilia featuring iconic musicians from around the world, each Rock Star Suite will celebrate music artistry. Innovation will be at the heart of each experience, amplifying stand-out features such as creative lighting, exotic furniture, and interactive content. Sony also plans to bring its own unique musical aesthetic to the design. Sony Music’s Arcade Creative Group will advise creative design for select properties’ public spaces, including lobbies, bars, and club areas to further integrate a consistent musically driven aesthetic. The first wave of properties to feature these Rock Star Suites are the Hard Rock Hotels in Los Cabos, Desaru Coast, Guadalajara, and New York. 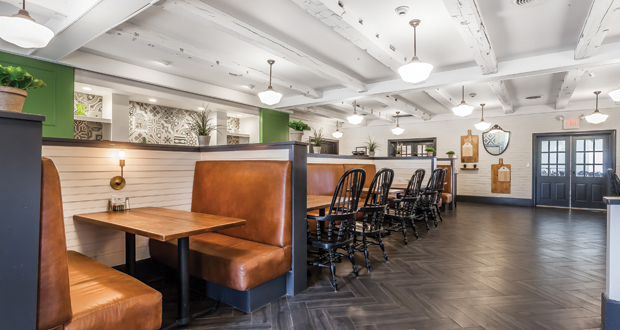 A Western-Reserve landmark that originally opened in 1927, the historic Aurora Inn in Northeastern Ohio has recently concluded a three-year renovation. The hotel and event center, which is member of Choice Hotels’ Ascend Hotel Collection, officially debuted its extensive renovations this past October. It was a landmark occasion that also celebrated the property’s 90th anniversary. The transformation was designed and inspired by New York-based celebrity designer Genevieve Gorder, who is known for her media presence on HGTV. Through Gorder’s work, the Inn has maintained its historic charm while integrating modern finishes to guarantee the comfort of today’s savvy travelers. Read more about restoring Aurora Inn to its original beauty here.

Aurora Inn: Restoring a Property to its Original Beauty

The 450+ Hotel Woman: Alexandra Jaritz of Tru by Hilton

A Closer Look at Three of 2017’s Biggest Hospitality Deals