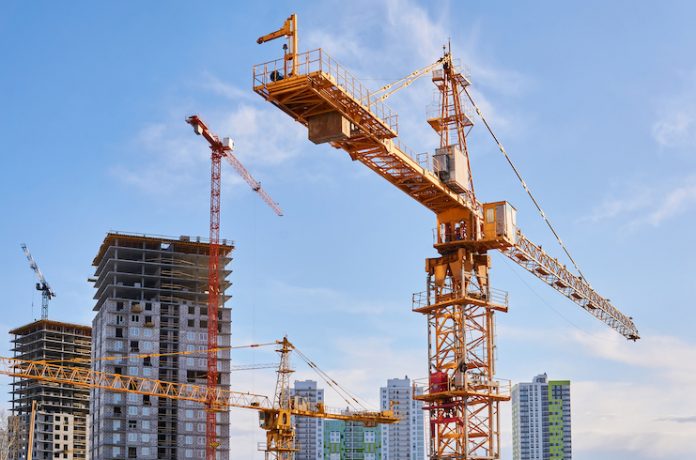 The leading brands by project count in the construction pipeline for each of these three companies are Hilton’s Home2 Suites by Hilton with 402 projects/41,846 rooms, IHG’s Holiday Inn Express with 301 projects/28,852 rooms, and Marriott’s Fairfield Inn with 246 projects/23,653 rooms. These three mid-market brands alone account for 20 percent of the projects in the total construction pipeline.