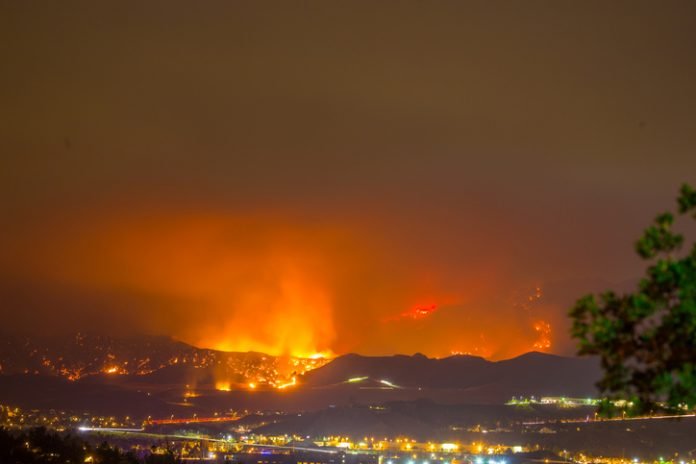 Thirteen Kimpton hotels in California—in Huntington Beach, Los Angeles, Palm Springs, Sacramento, San Diego, San Francisco, and Santa Barbara—are taking steps to support communities impacted by this year’s devastating wildfires in Northern and Southern California. Through the end of January 2019, the hotels plan to donate a portion of every reservation to CalFund.org—up to $25,000.

The brand is also encouraging its guests to support communities further by shopping and dining locally, particularly at businesses that have also created programs to aid wildfire victims. One example is L.A.-based Ivory + Mason, which has donated more than 1,500 pairs of socks to fire victims and evacuees. When it comes to food and drink, several breweries across Sonoma County are releasing signature brews under the ‘Sonoma Pride‘ label, with all proceeds benefiting 2017 wildfire recovery efforts throughout the area.