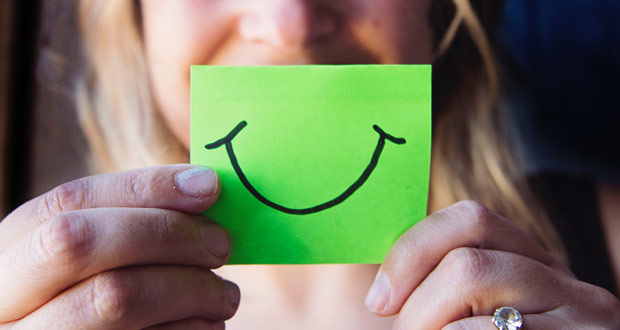 COSTA MESA, Calif.—Across the board, hotels are making their guests happier than ever, according to the newly released J.D. Power 2018 North America Hotel Guest Satisfaction Index study. Driven by increased approval of guestrooms and hotel facilities, overall satisfaction for the industry increased eight points to 825 on a 1,000-point scale.

“Hotels in all price ranges have excelled at ensuring their customers have a top-notch experience,” says Jennifer Corwin, associate practice lead for the global travel and hospitality practice at J.D. Power. “Years of capital investment in offerings such as higher-end televisions and in-room tablets have left their mark. Now, as hotels look to push customer satisfaction levels higher, their focus should turn to service areas, particularly when it comes to direct booking.”

Service areas also are improving but at a slower rate. According to Corwin, in consideration of economic cycles, hotels should emphasize refining their service effort, which represents an opportunity for improvement and requires less investment than capital improvements.

Now in its 22nd year, the study is designed to help hoteliers add focus and clarity to product and service improvement efforts that matter most to their guests. Analyzing approximately 55,000 guest responses to more than 150 questions regarding their overall experiences at a hotel between May 2017 and May 2018, the study measures overall guest satisfaction across eight hotel segments: luxury; upper upscale; upscale; upper midscale; midscale; economy; upper extended stay; and extended stay. Seven key factors are examined in each segment to determine overall satisfaction, including: reservation; check-in/check-out; guestroom; food and beverage; hotel services; hotel facilities; and cost and fees.

Below are some key findings of the 2018 J.D. Power study:

Compared with 2017 results, the greatest improvement in overall satisfaction occurred in the upper midscale segment (up 12 points on a 1,000-point scale). Hotels in the luxury, upper-upscale, and upscale segments posted a seven-point increase, while hotels in the upper-extended-stay, extended-stay, and economy segments posted a six-point improvement.

Technology in the Guestroom Is Associated With Higher Satisfaction

Technology is becoming more pervasive in the guest experience, specifically in guestrooms. Adding capabilities has a clear association with higher guest satisfaction, but this plateaus as offerings become standard. Consider that 77 percent of guests surveyed say a large flat-panel television was available in their rooms, but only 10 percent have a tablet for in-room information. The former is worth a 12-point lift, while the latter is worth a much larger 47-point increase. Mobile app adoption generates a 58-point increase in 2018, compared with a 65-point increase in 2017.

While on the rise, hotel services satisfaction continues to be outpaced by the growth in product satisfaction. Guestroom and hotel facilities satisfaction, which are primarily product-focused, are increasing at a greater rate than any other factor (13 and 11 points, respectively). The factor areas with the highest level of staff touch points (check-in/check-out and food and beverage) have improved the least (5 and 7 points, respectively), which coincides with a smaller improvement in cost and fees (5 points).

Providing authentic local experiences has increasingly become an important focus of the hotel industry as a means of providing a unique, destination-specific feel to a hotel room. While providing an authentic local experience in food and beverage is essential, more guests experience the guestroom décor and hotel facilities. Focusing on delivering a location-specific feel can cause a greater lift to overall satisfaction.

The Leading Brands in Each Segment

The Ritz-Carlton scored 902 this year, up 14 points from last year and the highest ever for a brand in the study. The Ritz-Carlton is at the top in five of the seven factors in the luxury segment. Similarly, Drury Hotels scores 895, also up 15 points from last year and the third-highest score of any brand. Drury Hotels ranks highest in the upper midscale segment across all seven factors. Both brands have high levels of consumer loyalty and advocacy, with 70 percent or more of guests stating they “definitely will” recommend the brand to someone else and more than half of guests saying they “definitely will” stay at that hotel chain again.

Luxury
The Ritz-Carlton (achieved for the fourth consecutive year)

Midscale
Wingate by Wyndham (achieved for the fourth consecutive year)