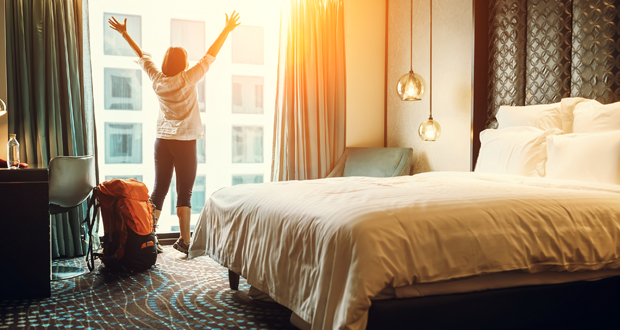 “Online marketplaces have helped independent hotels gain access to a global travel audience, and insight tools, that in the past, were more exclusively advantages for brands,” said Mark Morrison, Expedia’s vice president of owner services. “Couple this with the massive rise in desire for travel and experiences among both international and domestic travelers, and the ease with which travelers can now discover and book hotels, and we’re seeing a democratization based on visibility, quality, unique selling attributes, and traveler needs.”