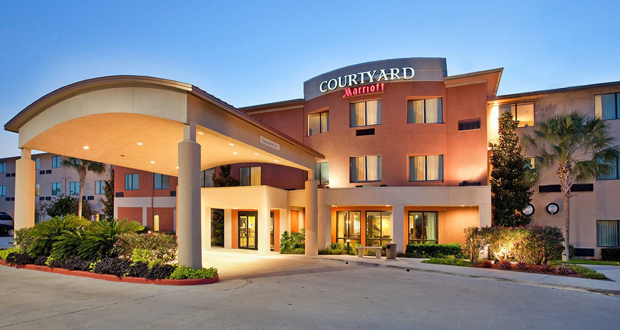 VANCOUVER, B.C.–American Hotel Income Properties REIT LP (AHIP) announced that it has completed the $407.4 million acquisition of 18 branded Marriott and Hilton hotels with a total of 2,187 guestrooms. The targeted portfolio of hotels is concentrated in the Northeastern U.S. and located in Maryland, New Jersey, New York, Connecticut, and Pennsylvania. The acquisition includes brand-mandated property improvement plans (PIPs).

“During the first half of 2017, we have been disciplined in our investment strategy to acquire premium branded, select-service hotels with stabilized in-place income, which are younger and well-maintained and where acquisition costs are below replacement cost,” said Rob O’Neill, CEO of AHIP. “The 23 hotels acquired in the first six months of 2017 for approximately $589 million and are all located within high barrier-to-entry secondary metropolitan markets in close proximity to major population centers in Ohio, Texas, Arizona, and along the Eastern Seaboard.”

“We have continued to add value through the ongoing growth of our diversified hotel portfolio, which has delivered reliable and consistent cash flows to our unitholders,” said Ian McAuley, president of AHIP. “Since AHIP’s public listing in 2013, we have delivered strong yields for investors of approximately 8 percent, while significantly improving the quality of the portfolio.”

AHIP funded the purchase price and the PIPs for the acquisition with cash on hand from its June 2017 bought deal offering of units and convertible debentures and with the proceeds from four new commercial mortgage backed securities loans in the aggregate amount of $236.2 million. With the completion of the acquisition, AHIP’s portfolio now consists of 113 hotels totaling 11,570 guestrooms, with 67 premium-branded, select-service hotels totaling 7,684 guestrooms and 46 rail crew hotels totaling 3,886 guestrooms. The branded hotels represent approximately 80 percent of AHIP’s pro forma revenues for the three months ended March 31, 2017.

The hotel properties comprising the Eastern Seaboard Portfolio will be managed for AHIP by its exclusive hotel manager, ONE Lodging Management Inc., a wholly owned subsidiary of O’Neill Hotels & Resorts Ltd.