Home Advice How Hotel Managers Should Respond to an Employee Whistleblower 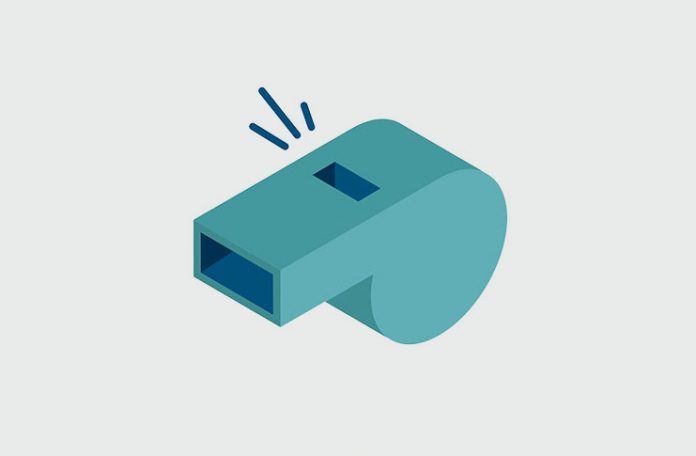 Fraud is most often initially detected because someone saw something and said something. When someone blows the whistle, it’s usually not because he harbors a grudge or seeks revenge, but rather because he’s seen something that isn’t right and feels morally compelled to let someone else know. Because many people fear retaliation or penalization if they report suspicious activity, it’s crucial for hotel management to respond to every whistleblower. Here are three tips to consider when an employee raises a concern.

Protect the whistleblower from retaliation.
Leadership must operate under the assumption that the tip was made in good faith and reassure the whistleblower he or she has not jeopardized their job by reporting or cooperating with an investigation.

Follow through and follow up.
Keep the tipster apprised of the status of the investigation as well as any findings. Specific confidential information may not  be appropriate to divulge, but it is entirely appropriate to share the steps the company is taking to address the whistleblower’s concerns.

Responding to a whistleblower not only reduces the perception of retaliation, but it may also be the catalyst to enact critical changes in the hotel culture.

Hilton and Country Garden to Develop 1,000 Home2 Suites in China