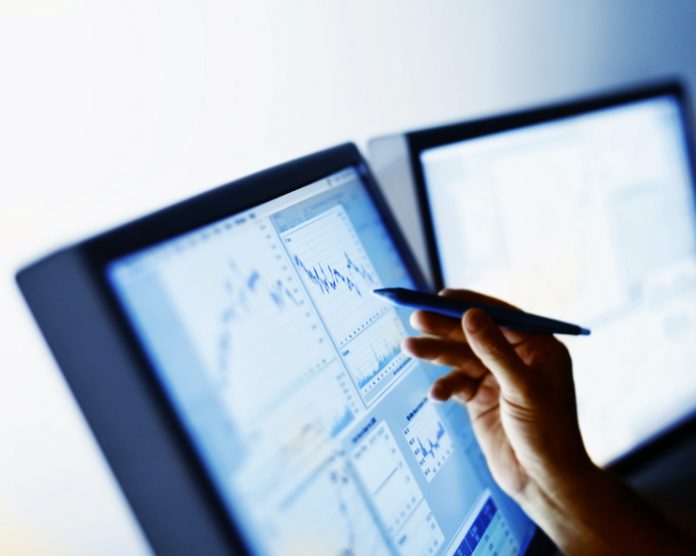 The Hospitality Asset Managers Association (HAMA) released the results of its biannual survey of asset managers’ thoughts, experiences, and forecasts for the upcoming year as the hotel industry continues to handle the ongoing pandemic. With approximately 100 participants, topics ranged from “return to 2019” RevPAR level predictions to the status of the lending market. Additional topics included current acquisition appetites, new brand/management plans, and issues of concern for asset managers.

The survey was conducted in preparation for HAMA’s 2021 Annual Spring Meeting, which was held virtually in response to the pandemic. In total, 98 asset managers comprising more than half of membership participated in the survey.

“As vaccinations in the United States continue, it would appear the light at the end of the tunnel for the hospitality industry is coming into clear focus, and we are delighted to find it is not an oncoming train,” said Larry Trabulsi, CHAM, EVP at CHMWarnick and current HAMA president. “Based on our findings, while there is obvious optimism about a much quicker than expected recovery, a meaningful percentage of hoteliers still are working towards solutions. We are confident that better times are not too far ahead. Whether or not individual owners and properties will continue to survive and hopefully thrive remains to be seen.’”