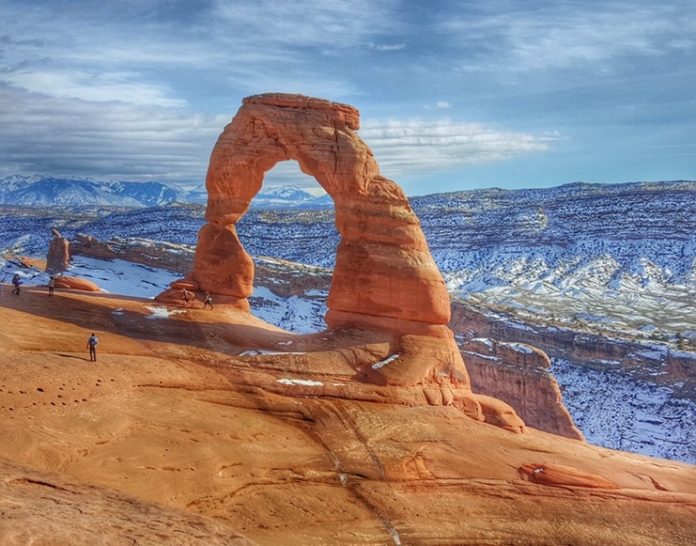 SEATTLE — Expedia this week released its 2020 Trends in Travel report, an analysis of U.S. traveler data in 2019 that highlights the fastest-growing international destinations, the rise of natural wonders and college towns as tourism destinations, and top-selling experiences and attractions for the year ahead.

“When we looked at where travelers went in 2019, we saw that the biggest growth in demand was happening for destinations that aren’t the usual tourist hotspots,” said Christie Hudson, head of public relations for Brand Expedia North America. “For example, instead of Venice or Rome, the top trending Italian destinations were in Sardinia and the Italian Riviera.”

Activities and attractions are often one of the top considerations when travelers are choosing where to go and where to stay. Some of the top-selling activities on Expedia include Universal Studios Hollywood Admission in Los Angeles (up 350 percent); Robot Restaurant Show in Shinjuku, Tokyo (up 220 percent); Chichén Itzá Admission, Yucatán Peninsula, Mexico (up 125 percent); The High Roller Observation Wheel in Las Vegas (up 35 percent); and the San Diego Zoo (up 15 percent).

Small college towns near outdoor attractions like hiking and biking trails grew in popularity in 2019. Demand for Cedar City, Utah, where Southern Utah University is located near Zion National Park, increased 100 percent. The home of Northern Arizona University—Flagstaff—grew in demand 85 percent. Two Oregon cities surrounded by natural wonders—Bend and Eugene—grew in demand 65 percent and 55 percent, respectively. Lastly, the area surrounding the University of Florida, Gainesville, which is home to wetlands, lakes, and state parks, grew in demand 55 percent.

New Releases and Products in the Hotel Technology Space