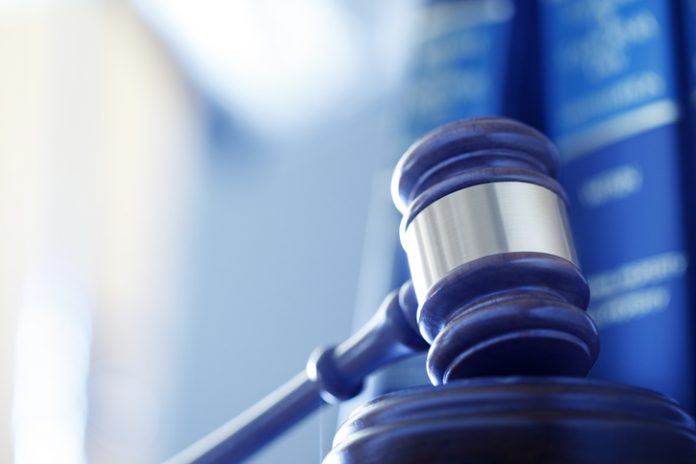 In April, as COVID-19 shelter-in-place orders took effect, the number of crisis trafficking cases handled by the U.S. National Human Trafficking Hotline increased more than 40 percent from the prior month, according to a recent analysis of data from Polaris, which has operated the hotline since 2007.

On World Day Against Trafficking in Persons, which the United Nations observes on July 30, the American Hotel & Lodging Association (AHLA) partnered with ECPAT-USA to host a virtual event as part of the industry’s No Room for Trafficking campaign. During the event, AHLA and ECPAT-USA discussed new resources for hotels and employees to continue the fight against human trafficking, including a free 30-minute online training program developed by ECPAT-USA in collaboration with the hotel industry. In addition, Karen Weiss, attorney and chairperson on ECPAT-USA’s Board of Directors, updated AHLA members on the second volume of the organization’s Unpacking Human Trafficking report, which outlines U.S. legislation targeting human trafficking in the hospitality industry.

ECPAT-USA first issued volume one of its Unpacking Human Trafficking report in May 2019 to help lodging companies facing different laws around human trafficking by detailing what each state requires and providing materials to comply. Weiss, who compiled the research for the report, said that volume two expands on the resource to address laws that involve potential civil and criminal liability in the event of human trafficking at a lodging facility.

“The Unpacking Human Trafficking project started about two years ago. The need for the project arose because of the flurry of legislation that popped up all around the country that imposed legal obligations on the owners and the operators of lodging facilities,” Weiss explained. “The legislation took all different forms—there was no uniformity, no consistency—and that made it a real challenge for owners and operators of lodging facilities to abide by all the relevant laws. So, as a result, AHLA and ECPAT-USA partnered to develop an accessible resource that would assist owners and operators to determine what is required to comply with the laws.”

Weiss went on to explain that volume one of the report covered laws that have been passed in two different areas—human trafficking awareness signage and employee training laws, which were both updated in volume two to account for recent changes in state legislation.

State laws around displaying human trafficking signs and posters in hotels range from mandatory requirements to voluntary action: 14 states require signage; eight more require signage in situations where a facility has been declared a nuisance under state law; and 12 states have passed laws encouraging lodging facilities to display human trafficking awareness signage. The report reviews each state’s requirements, including mandates around poster text, language requirements, and placement in the property. Weiss added that ECPAT-USA has created a standard hotel poster that satisfies most of these state laws, and adapted the poster for two dozen states to meet their respective requirements.

Weiss explained that the consequences of failing to comply with these laws vary from a warning upon the first offense to fines. “Probably the biggest threat is jeopardizing the business license,” Weiss added. “This resource will make it really easy to comply so you never have to worry about these consequences. Any state you’re in, you just look to that state and it will explain in detail exactly what you need to do, exactly what the posters have to say, and it should not be difficult to comply.”

In addition to laws around displaying human trafficking awareness signage and posters, six states mandate employee training and 15 more have statutes encouraging voluntary participation. ECPAT-USA’s report details what these laws require, including who training applies to, how often training must be repeated, and record-keeping requirements. Weiss explains that employee training typically addresses five key areas: defining human trafficking; identifying people at risk of trafficking; reviewing the differences between sex and labor trafficking; outlining the role of hospitality employees in reporting; and sharing the contact information of the appropriate authorities, including anonymous hotlines and local law enforcement.

Weiss points out that “reporting” is a key role. “Employees are not trained to confront or undertake detective work on their own. It’s important to know the numbers to call if you see something that looks suspicious and then report that information—of course, report it first to your supervisor.”

Weiss said that the laws addressing human trafficking in the area of civil liability fall into two different types of categories: Situations where a victim of human trafficking can sue a corporation or facility where they were trafficked, and unrelated civil actions initiated by a government agency such as the attorney general. “The civil actions initiated by the attorney general do not involve an individual victim—they represent that state enforcing that law,” Weiss explained. The report also reviews criminal liability laws in the United States specific to lodging facilities and human trafficking.

In addition, Weiss previewed the updates ECPAT-USA is making to its volume three edition of the Unpacking Human Trafficking report, including providing an overview of nine new state laws and adding more cities and jurisdictions.

“The report is growing and growing,” Weiss said. “There are so many different laws, and my hope is that they will be made clear and understandable. I know everybody wants to comply with the laws, so hopefully, this will help everyone achieve that goal.”