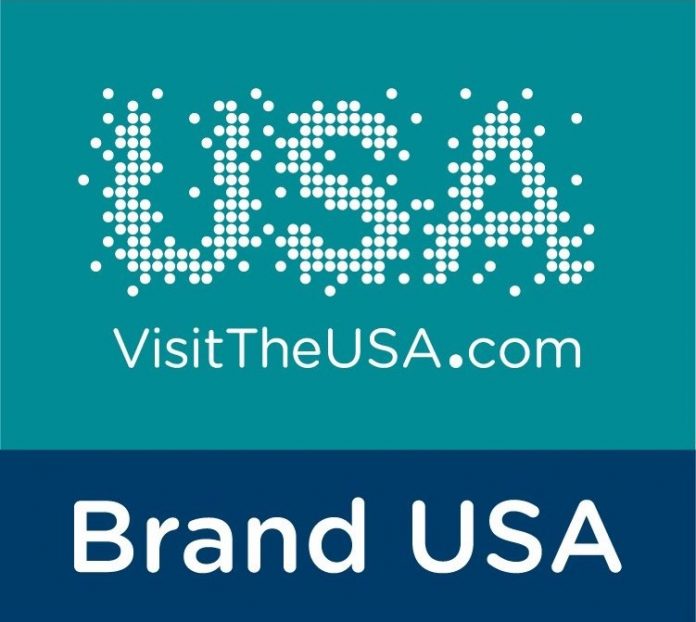 WASHINGTON, D.C. — A years-long advocacy effort joined by voices from every corner of the country culminated Thursday with congressional renewal of Brand USA, the tourism marketing organization of the United States.

Brand USA, which would have expired next year, had its future secured through 2027 via a reauthorization measure included in the broader end-of-year spending package.

The American travel community hailed the move, which will enable Brand USA to build on its record of adding 52,000 jobs annually and $47.7 billion in total economic impact to the U.S. economy since 2013—all at zero cost to the U.S. taxpayer.

“By approving Brand USA, Congress sends a clear message to the American people: smart, bipartisan policymaking that generates economic value and jobs is alive and well in Washington,” said U.S. Travel Association President and CEO Roger Dow. “Brand USA’s work to boost international visitation is absolutely essential to the U.S. trade balance, and the fact that it operates without sending American taxpayers a bill makes it a model public-private partnership that delivers proven results. Congress should be widely applauded for this move by anyone who cares about the U.S. economy and trade.”

U.S. Travel has advocated for Brand USA alongside its colleagues in the Visit U.S. Coalition, a group of associations representing diverse sectors of the economy that benefit from the downstream economic effects of travel.