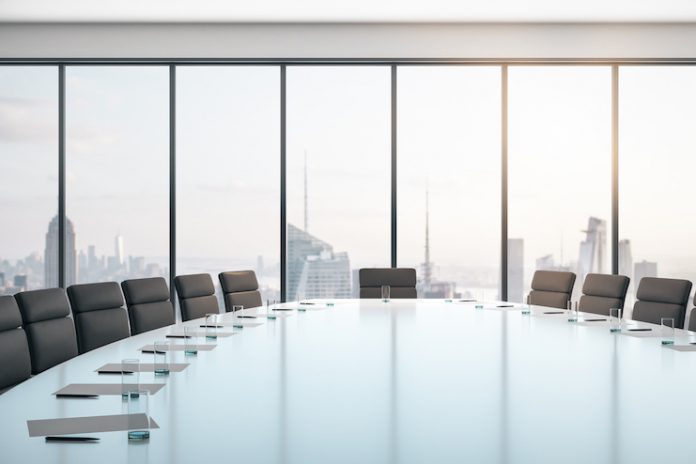 “The pressure to diversify boards by both race and gender is likely to intensify,” said Peggy Berg, chair, Castell Project, Inc. “Currently, it is easier for boards to be gender diverse than racially diverse. Women are 51 percent of the U.S. population, while Black people account for 13 percent. However, more than 40 percent of the U.S. population identifies as ‘other-than white,’ and the ratio is growing. Although social consciousness may play a role, the compelling case is to align the makeup of corporate boards with the industry’s diverse marketplace and talent pool.”

Highlights from the report include the following:

“Benchmarking where we stand as an industry encourages progress,” Berg noted. “While the pandemic created additional hurdles for women and minority hospitality workers, we seem to be moving in the right direction overall. Momentum will grow for corporate boards that better relate to the actual market. We will get there.”