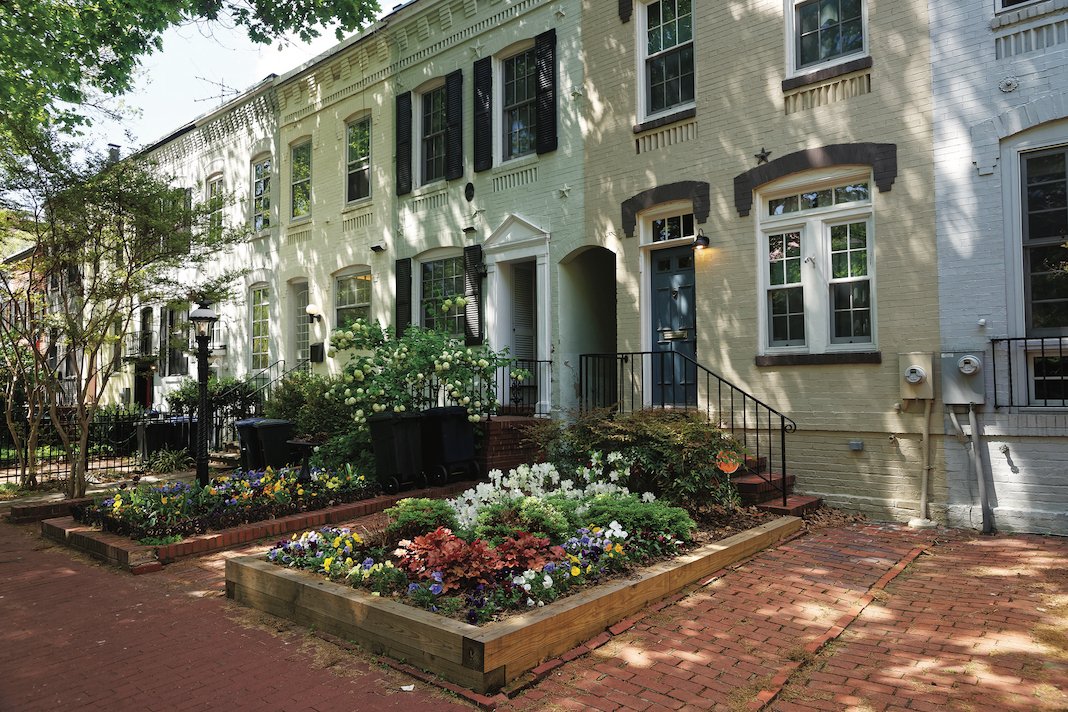 The American Hotel & Lodging Association (AHLA) has been heavily engaged in the debate over short-term rental properties currently playing out in cities and states across the country. After significant victories in Boston, New York, and San Diego earlier this year, AHLA, its partner state associations, and a broad-based coalition of community leaders, affordable housing advocates, workers’ unions, and industry partners continue to advance the debate over short-term rentals in other key markets, including Washington, D.C., and Los Angeles. Troy Flanagan, vice president of government affairs and industry relations at AHLA, shares more about the state of play for short-term rentals and what it means for the hotel industry.

How has Airbnb’s business  model evolved over the past year?

Airbnb positions itself as a community of people welcoming other travelers into their home. But they did not become a $30 billion company on homeowners occasionally renting out a spare bedroom. Their growth is a result of investors and commercial operators listing multiple units for rent on any given night, to anybody, year-round. That’s not “homesharing,” that’s running an illegal hotel. Airbnb has recently introduced new hotel-like services and offerings, such as Airbnb Plus and Airbnb-branded lodging facilities, further reinforcing the fact that they are operating like a traditional hotel. We urge policymakers to level the playing field and hold investment properties and multi-unit operators to the same rules and regulations as our members.

What feedback have you heard from residents about the impact of short-term rentals on neighborhoods?

In communities across the country, residents are speaking out about the negative impact the short-term rental market has on their communities, including the loss of affordable housing, neighborhood disruptions, displacing longtime residents, and safety concerns.

In a recent interview with the Washington Post, D.C. council chairman Phil Mendelson said, “This field is completely unregulated, and we’re seeing some deleterious effects, whether it’s party houses, or folks complaining that people are coming night and day to the unit next door, or we’re losing apartment buildings to these short-term rentals.”

As we travel to cities across the country and talk to residents, it’s clear that many people share Chairman Mendelson’s views. This is why we’re seeing increasingly more community leaders and organizations, from labor unions to affordable housing advocates, coming together and calling for their local elected officials to take action.

Several major markets have  addressed short-term rentals this year. What trends are you seeing from recent legislation passed? Why are more cities and states calling on Airbnb to be regulated?

From Boston and New York to San Diego, we’ve seen a significant momentum shift over the past year in favor of regulations, accountability, and taxes. Concerned citizens and organizations are speaking out in greater numbers about the negative impacts of short-term rentals, and lawmakers are responding.

Earlier this year, Boston passed one of the strongest short-term rental ordinances in the country, and San Diego adopted an ordinance to restrict short-term rentals to primary residences only. New York City, which already regulates short-term rentals, passed legislation to force greater transparency and responsibility while helping preserve access to affordable housing, while the city’s comptroller called out Airbnb for driving up housing costs. Washington, D.C., and Los Angeles are also currently debating short-term rental legislation.

While the specifics of each bill are different in each market, there are common themes: rein in multi-unit commercial operators while protecting the rights of true home-sharers; protect affordable housing; and increase platform transparency and accountability.

We applaud policymakers’ efforts to protect their communities from the proliferation of illegal hotels, and we continue to work with our partner state associations and local allies to advance our cause. It’s time for common-sense regulations and accountability for the short-term rental industry.