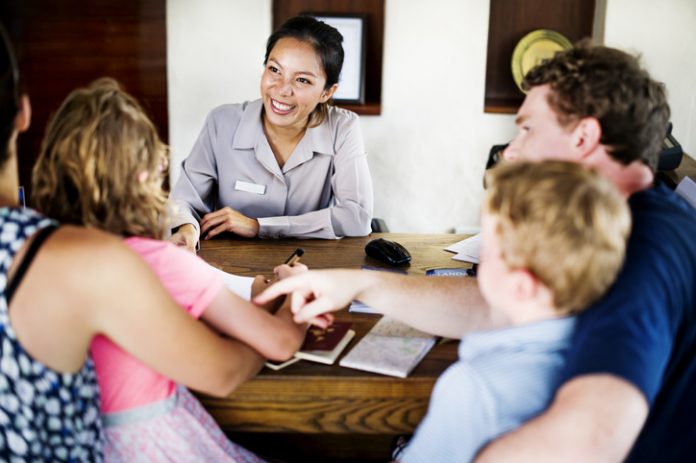 As the summer travel season in the United States rounds out, trend reports are emerging about one final surge of Labor Day travel. Amadeus reports that there is continued interest in traveling for Labor Day weekend 2021, despite the spread of the Delta variant of COVID-19 and the back-to-school season approaching. Amadeus data reports that there were 10 top markets exceeding 55 percent occupancy two weeks out from Labor Day 2021.

Leading up to Labor Day, Amadeus’s data reports that the overall U.S. occupancy level is at 36 percent, a 71 percent increase over the past year. In addition, the Amadeus findings include U.S. hotel occupancy numbers performing consistent with 35 to 40 percent occupancy found in 2018 and 2019 one week away from Labor Day weekend; these numbers are consistent with the most reservations being booked a week away from the holiday.