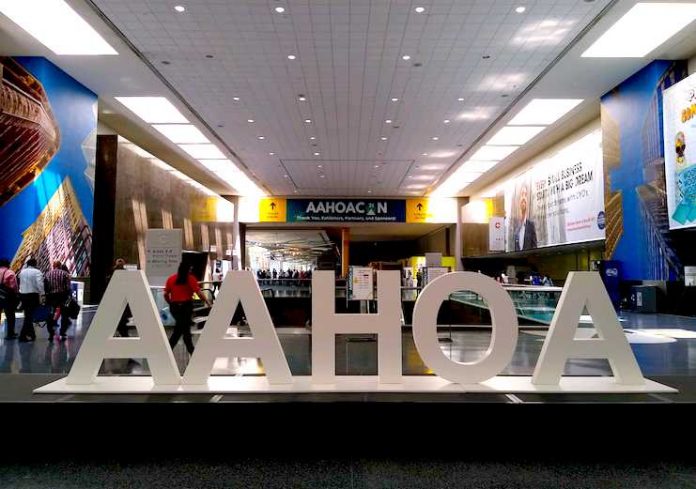 At the opening general session for the 2021 AAHOA Convention & Trade Show, which is taking place this week at the Kay Bailey Hutchison Convention Center in Dallas, AAHOA revealed the results of a two-year study conducted in partnership with Oxford Economics to understand the influence and economic impact of the association’s nearly 20,000 members. The study analyzed the share of U.S. hotels and rooms owned by AAHOA Members, hotel operations, hotel guest ancillary spending, capital investment, and indirect and induced impacts supported by AAHOA hotels in other parts of the U.S. economy, using data provided by Longwoods International, STR, and Lodging Econometrics. Among its findings, the study reported that AAHOA member-owned hotels account for 60 percent of all hotels in the United States—totaling 34,260 properties and 3.1 million guestrooms.

Anthony Melchiorri, host of Travel Channel’s Hotel Impossible, presented the results on Wednesday during the convention’s general session, prefacing the findings by recognizing the hard work of hoteliers and those that came before them in building successful businesses and a strong community. “These numbers truly represent what can happen when a group of people comes together for a common cause. Their commitment and work continue as we’re still reeling from the last 18 months,” Melchiorri said.

By state, the share of AAHOA member-owned hotels varied; in some areas including Arkansas, Louisiana, Oklahoma, and Texas, that share approached 90 percent of all hotel properties, according to the study results.

Aran Ryan, director of Lodging Analytics at Tourism Economics, an Oxford Economics company, shared a brief overview of the study’s methodology and what the results mean for the association. “The results give AAHOA and its members a powerful way to communicate the scope of their business, to demonstrate their seat at the table. And the results are really quite impressive: If we took the 3.5 million guests staying at AAHOA hotels each night, it would be enough to fill all 30 NFL stadiums and all 31 Major League Baseball stadiums,” Ryan told attendees on Wednesday.

As Ryan explained, the study evaluated the economic impact of AAHOA member-owned hotels: $680.6 billion of business sales (representing revenue plus sales and lodging taxes), 4.2 million jobs with $214.6 billion of wages, salaries, and other compensation, $368.4 billion contributed to the U.S. GDP, and $96.8 billion of federal, state, and local taxes.

“This study gives us the clearest picture to date about the scale, reach, and economic impact that AAHOA Members have in the United States,” said AAHOA Chairman Biran Patel. “It is remarkable how far AAHOA members have come since the association’s founding in 1989 when a small group of hoteliers banded together to fight discrimination. That commitment to helping hoteliers grow their businesses and realize the American Dream is reflected in the impressive numbers revealed today. We are proud of what our members have accomplished and remain committed to being the foremost resource and advocate for America’s hotel owners.”

Twitter
Linkedin
Facebook
Email
Previous article
CBRE: Global Recovery Has Begun in Most Regions, But There Are Risks
Next article
AAHOACON 2021 Showcases Technology Companies and Products 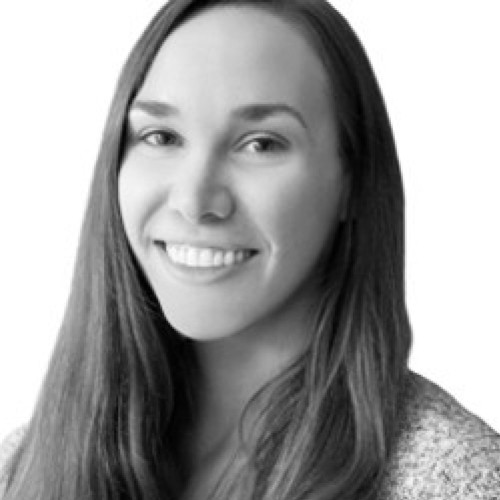