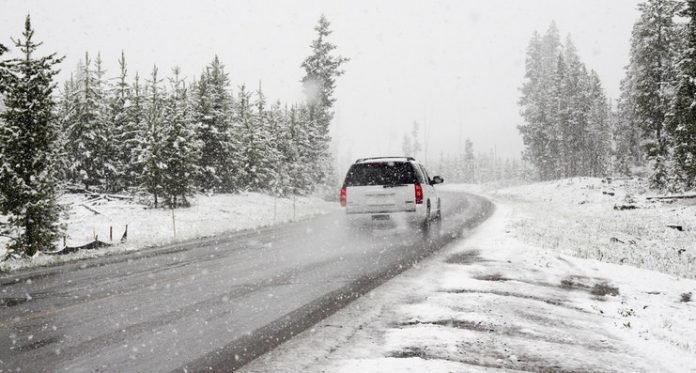 ORLANDO, Fla.—AAA forecasts that more than one-third of Americans will travel this holiday season. The record-breaking 112.5 million travelers taking to the nation’s runways, roads, and rails for the year-end holidays represents a 4.4 percent increase over last year and the most since AAA has been tracking holiday travel. For the more than 102 million people who will pack up their cars for a holiday road trip, INRIX, a global mobility analytics company, predicts travel times in the most congested cities in the U.S. could be as much as four times longer than a normal trip.

“‘Tis the season for holiday travel, and more Americans than ever will journey to spend time with friends and family or choose to take a vacation,” said Bryan Shilling, managing director of AAA travel products and services. “Strong economic growth fueled by robust consumer spending continues to drive strong demand for seasonal travel. With a record-breaking one-third of the country choosing to travel this holiday, roadways and airports are sure to be busy.”

The year-end holiday travel period is defined as Saturday, December 22 through Tuesday, January 1, 2019. The 11-day span is one day longer than last year, due to Christmas and New Year’s Day falling on Tuesdays this year.

More Americans will travel by car this holiday season than ever before. The 102.1 million people expected to pack up their cars for road trips is 4.4 percent higher than last year. It is the most since AAA began tracking holiday travel in 2001. The 6.7 million people who will travel by air this year is the highest level since in 15 years and is 4.2 percent more than last year. Meanwhile, travel by trains, buses, and cruise ships will increase by 4 percent, with a total of 3.7 million passengers.

While gas has been relatively expensive throughout this year, a recent drop to the cheapest national gas price averages of the year, combined with rising disposable income, is motivating more Americans to hit the road this holiday seasonm, according to AAA. Gas prices averaged $2.46 for the first week of December, which is two cents per gallon less than one year ago.

Travelers will pay a bit more at AAA Two Diamond hotels, where prices are 1 percent more than last year, or $122 per night. Conversely, the average rate for AAA Three Diamond hotels has fallen 3 percent to an average nightly cost of $152.