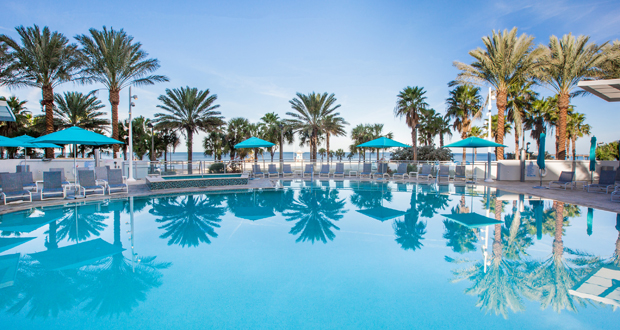 Following its June announcement of a loyalty partnership with Caesars Entertainment, Wyndham is today launching a rewards auction platform to give U.S. Wyndham Rewards members access to a host of experiences and packages. The program is the hotel chain’s latest initiative to encourage more brand loyalty among members. 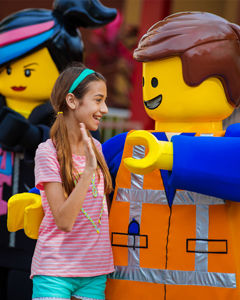 The Wyndham Rewards auctions, which went live on July 26, offers 35 packages and experiences up for grabs from Wyndham and partners like Caesars, Six Flags, LEGOLAND, and more. Auction items range from tickets to local attractions and shows—such as to see acts from Celine Dion, Jerry Seinfeld, and more—to VIP getaways and experiences. Starting bids range from 3,000—10,000 Wyndham Rewards points and increase by increments of 500 points. A few of the packages available at launch:

A few of the packages available at launch included the Wyndham Championship Honorary Observer Experience, which offers a chance to walk inside the ropes of the golf tournament during the 2017 Wyndham Championship at the Sedgefield Country Club in Greensboro, N.C; the Wyndham Grand Clearwater Beach Getaway, which includes a dolphin watching tour; Six Flags park passes; and tickets for Celine Dion at The Colosseum at Caesars Palace.

The auctions will run approximately two to three weeks each, with 25-30 new offerings loaded onto the platform monthly. Quantities vary by auction item and there are no limits to how many auctions a member may bid on. In addition to traditional auctions, Wyndham is also offering members a chance to enter into sweepstakes on the platform.