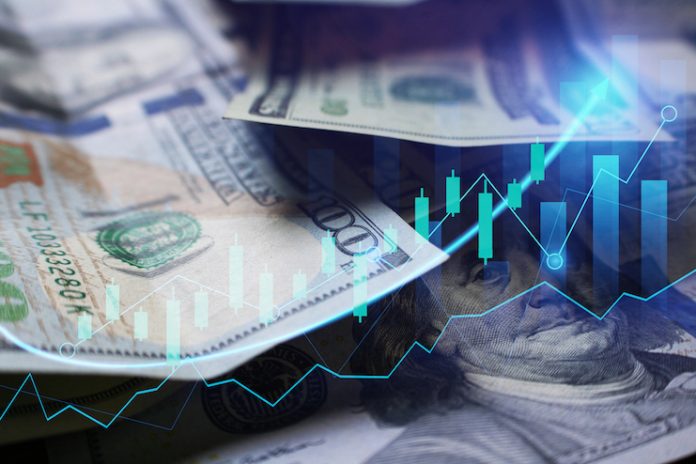 “With our brands delivering record U.S. RevPAR and our global development teams driving net unit growth towards the top end of our initial guidance, we are raising our full-year 2022 outlook. Despite the broader macroeconomic climate, we are confident in the continued resiliency of our franchise model as we continue to invest in the business and generate substantial shareholder returns,” said Geoffrey A. Ballotti, president and CEO. “This quarter, we grew our development pipeline by 10 percent, surpassed our full-year development goal for our new extended-stay brand, and completed the acquisition of our 23rd brand—Vienna House. We remain committed to a disciplined capital allocation strategy that will deliver outstanding value to our shareholders, guests, franchisees, and team members in any environment.”

Fee-related and other revenues were $375 million compared to $377 million in third quarter 2021, which included $34 million from the company’s select-service management business and owned hotels—both of which were exited in the first half of this year. On a comparable basis, fee-related and other revenues increased 9 percent year-over-year reflecting global constant currency RevPAR growth of 12 percent and higher license fees.

The company generated net income of $101 million, or $1.13 per diluted share, compared to $103 million, or $1.09 per diluted share, in third quarter 2021. The decline in net income was primarily due to the exit of the company’s select-service management business and owned hotels, partially offset by higher adjusted EBITDA in the company’s hotel franchising segment. Adjusted EBITDA was $191 million compared to $194 million in third quarter 2021, which included a $10 million contribution from the company’s select-service management business and owned hotels—both of which were exited in the first half of this year. On a comparable basis, adjusted EBITDA increased 4 percent year-over-year reflecting higher fee-related and other revenues, partially offset by a 600 basis point unfavorable timing impact from the marketing fund.

The company’s global system grew 4 percent, reflecting 1 percent growth in the United States and 9 percent growth internationally. As expected, these increases included strong growth in both the higher RevPAR midscale and above segments in the United States and the direct franchising business in China, which grew 6 percent and 8 percent, respectively, as well as 80 basis points of growth globally and 200 basis points internationally from the acquisition of the Vienna House brand.

Third quarter global RevPAR grew by 12 percent in constant currency compared to 2021 as the United States grew 2 percent and international grew 46 percent. Global RevPAR was 111 percent of 2019 levels in constant currency, with the United States at 110 percent and international at 117 percent. The increases compared to both 2021 and 2019 were driven primarily by stronger pricing power.

The company awarded 214 new contracts this quarter compared to 151 in the third quarter 2021. On September 30, 2022, the company’s global development pipeline consisted of over 1,600 hotels and over 212,000 rooms, of which approximately 76 percent is in the midscale and above segments (61 percent in the United States). The pipeline grew 10 percent year-over-year—24 percent in the United States and 2 percent internationally. Approximately 60 percent of the company’s development pipeline is international and 80 percent is new construction, of which approximately 36 percent has broken ground. The pipeline includes 120 new contracts awarded for the company’s new extended-stay brand since its launch in March 2022.

On September 8, 2022, the company completed the acquisition of the Vienna House brand, adding an upscale and midscale portfolio of over 40 hotels and more than 6,400 rooms to the company’s existing footprint in the EMEA region. The purchase price was $44 million.

The company generated year-to-date net cash provided by operating activities of $349 million and free cash flow of $321 million. The company ended the quarter with a cash balance of $286 million and approximately $1.0 billion in total liquidity.