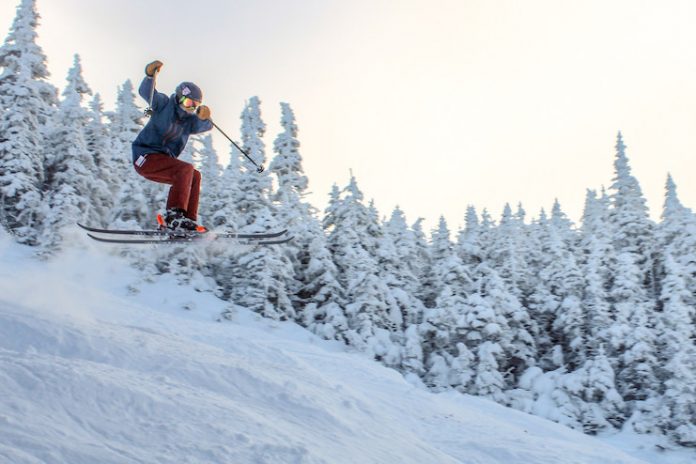 The 17 new resorts are located in the Northeast, Mid-Atlantic, and Midwest, and near major metropolitan areas, including:

“We are thrilled that with this acquisition, skiers and riders living in and around some of the biggest cities in the country will now have access to both ski close to home and at renowned mountain resorts around the world – with just one pass,” said Rob Katz, chairman and chief executive officer of Vail Resorts.

The 2019-20 Epic Pass, Epic Local Pass, Epic Australia Pass, and Military Epic Pass now include unlimited and unrestricted access to each of the 17 ski areas, in addition to the access in Vail, Whistler Blackcomb, Park City, and Breckenridge resorts.

Following the closing, Vail Resorts plans to invest approximately $15 million over the next two years in one-time capital spending to elevate the guest experience at these resorts. Additionally, the Company’s annual ongoing capital expenditures are expected to increase by approximately $10 million to support the addition of the new ski areas.