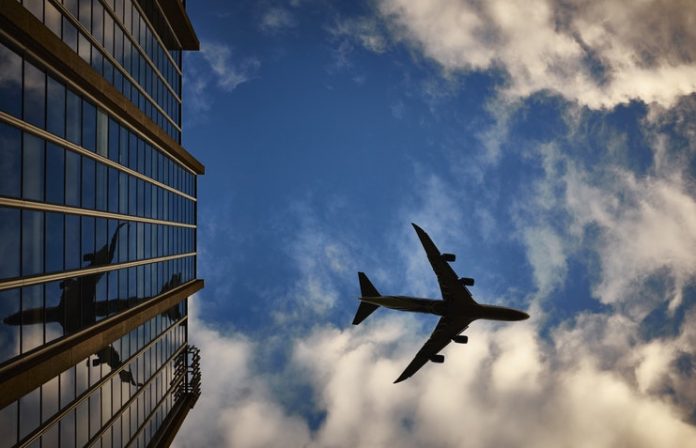 Orlando, Fla.—The United States is among the top international destinations for Chinese travelers during the seven-day Chinese National Day holiday period starting on October 1, according to Hotelbeds Group’s booking data for this year’s break.

Southeast Asian countries remain top destinations for Chinese outbound tourists during the National Day holiday. Six of the top ten international destination countries of this year will be Asian countries, with the list topped by Thailand and followed by, in descending order, Japan, Singapore, Indonesia, Malaysia, and South Korea.

However, four non-Asian countries now feature in the list–up from only two for the same period in 2017–with the United States proving the top destination, followed by Italy, France, and Spain. The top ten international destinations for Chinese travelers during the National Day holiday in 2017 were, in descending order, Thailand, the United States, Japan, Malaysia, Singapore, Indonesia, the Philippines, Vietnam, Italy, and South Korea.

Additionally, Chinese travelers are visiting a wider range of places—111 countries during the National Day holiday period, up from 106 last year, according to HotelBeds’ data.

This year, the National Day holiday period is preceded by the September 22-24 Mid-Autumn Festival, which is a three-day national holiday in China. The dates for this holiday shift according to the lunar calendar, meaning that many Chinese workers have taken advantage to plan two whole weeks of holiday by taking only six working days away from the office.

Sam Turner, wholesale sales and sourcing director at Hotelbeds Group, said, “A week-long holiday in a country with the world’s largest population offers vast potential for the world’s tourism industry–not least as it is preceded by a three-day national holiday only the week before, meaning many are actually taking two weeks away from the office this year.”

Hui-Wan Chua, APAC regional director for wholesale sales at Hotelbeds Group, said, “China is the number one source market in the wholesale channel for Hotelbeds Group in Asia Pacific and is now the fourth biggest for the Group globally. Understanding Chinese customers’ needs and sourcing Chinese friendly hotels globally–taking into consideration not just language or catering needs, but also issues such as payments, visa-processing, and more–has been a long-term strategy that is already proving very successful. This year, we are excited to again see more demand from Chinese travelers to visit more and more non-Asian destinations such as the U.S., Italy, France, and Spain.”

China National Day holiday, also known as Golden Week, is a seven-day national holiday in China that takes place from October 1-7. This holiday season was introduced in the year 2000 to help boost domestic tourism and to allow families to make long journeys to visit relatives.

According to the China National Tourism Administration (CNTA), a total of 6 million Chinese mainland tourists traveled aboard during the seven days National Day holiday in 2017, with that figure set to increase to 7 million this year.

Finance & Development Claudia Alvarado - April 7, 2020
Many factors can influence the demand for hotel rooms, but weather-related events have the potential for a stronger impact than others. In particular, hurricanes...