Earlier this month, the U.S. Federal Communications Commission (FCC) imposed a $600,000 fine on Marriott International for allegedly blocking personal Wi-Fi hotspots in the conference facilities of the Gaylord Opryland Resort & Convention Center in Nashville, Tenn. In its judgment, the FCC said Marriott employees used containment features of a Wi-Fi monitoring system to prevent individuals from connecting to the Internet via their own personal Wi-Fi networks, while at the same time charging consumers, small businesses, and exhibitors as much as $1,000 per device to access Marriott’s Wi-Fi network. Marriott maintains that the Gaylord Opryland’s actions were lawful, and the hotel was protecting guests that used its Wi-Fi service from rogue wireless hotspots.

In response to the incident, Hemant Chaskar, vice president for technology and innovation at AirTight, wrote a blog post to clear up the confusion around the propriety of using rogue containment as a security feature in Wi-Fi. Chaskar outlined three points that stood out in the logic behind the FCC’s decision: consumer protection, security relevance, and distinction between jamming and containment.

Consumer Protection
The following statement from the FCC order indicates the thinking that consumers can’t be deprived of legitimate use of the Wi-Fi spectrum: “The growing use of technologies that unlawfully block consumers from creating their own Wi-Fi networks via their personal hotspot devices unjustifiably prevents consumers from enjoying services they have paid for and stymies the convenience and innovation associated with Wi-Fi Internet access.”

Security Relevance
The FCC decree indicates that security relevance of the containment action also weighed into the decision: “Specifically, such employees had used this capability to prevent users from connecting to the Internet via their own personal Wi-Fi networks when these users did not pose a threat to the security of the Gaylord Opryland network or its guests.”

Jamming vs. Containment
To me the word jamming indicates transmission in the spectrum to prevent others from using the spectrum. On the other hand, I think the word containment is about disconnecting specific connections between the devices that are confirmed threats to the security. Containment transmissions (de-authentication packets) follow the agreed upon collaborative channel access procedures and generate insignificant level of wireless traffic.

The FCC decree has also made the distinction between jamming and containment. In this matter, the word jamming was used by the complainant to describe the situation. However, the FCC seems to have weighed in on whether the containment was used in a manner that resulted into jamming. I do not believe this decision generically equates containment to jamming but attaches weight to the manner in which containment is used.

In this case, it seems FCC reached the conclusion that rogue containment was used in a manner to disrupt rightful communications of users even though they did not pose security threat to the Marriott network. I think everyone would agree with the FCC position here. Some may bring up the hotel Wi-Fi performance degradation issue due to personal hot spots, but Wi-Fi operates in the public spectrum and does not guarantee performance in the first place. 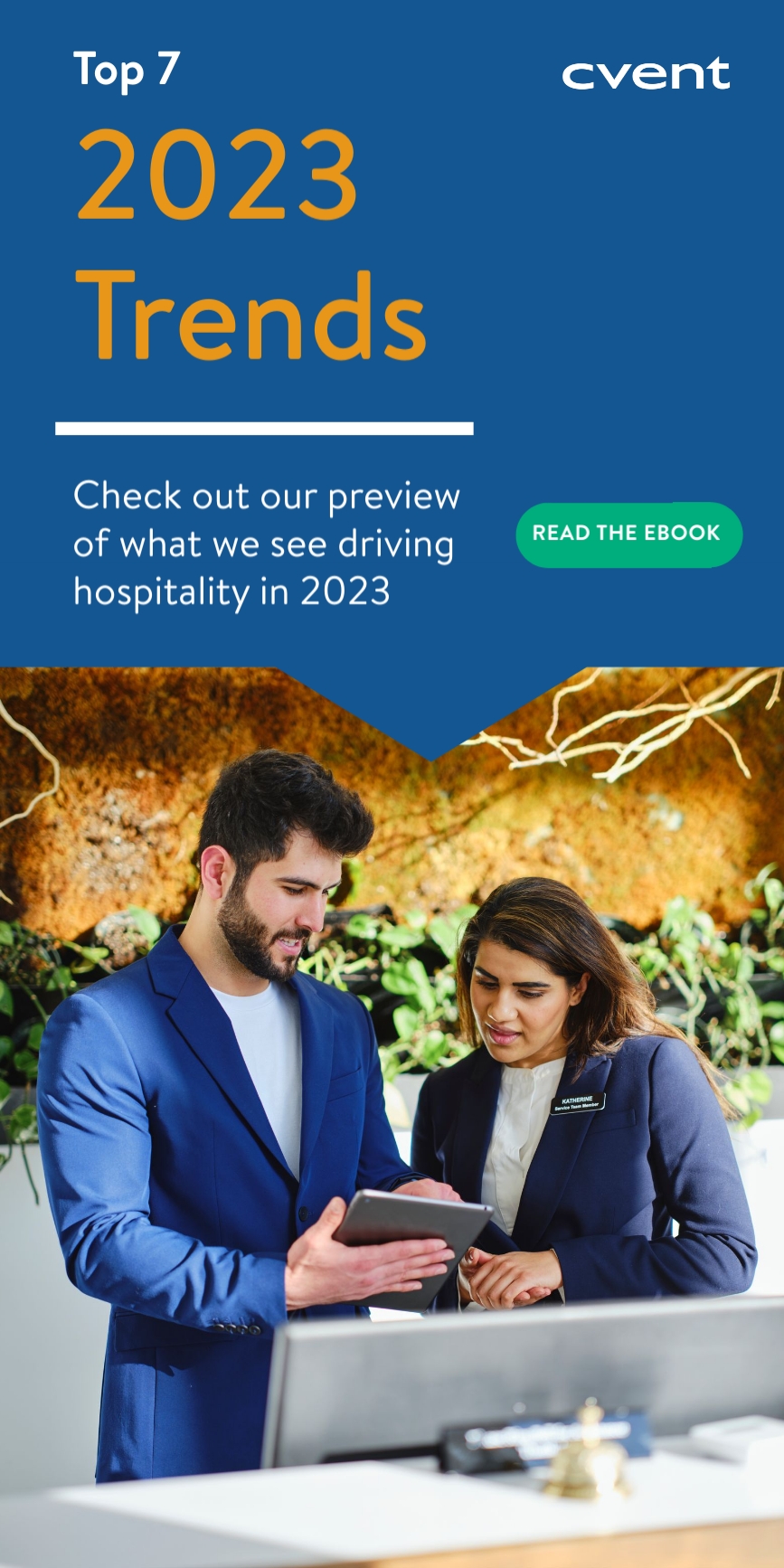