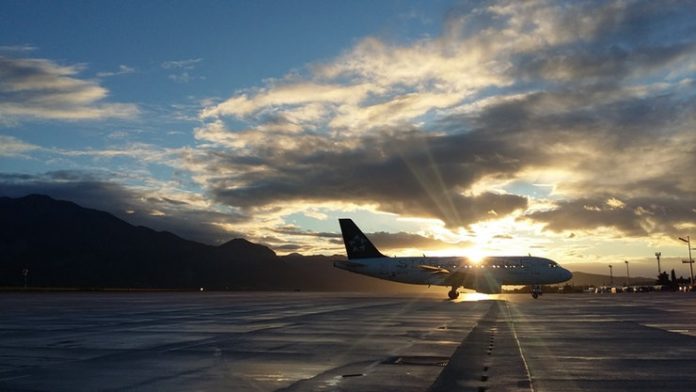 WASHINGTON — Sluggish demand for overseas travel to the United States will cause the country to fall further behind in international travel growth worldwide and travel market share, according to the latest forecast released by the U.S. Travel Association.

“International inbound travel is the No. 2 U.S. export, and making its pace of growth a national priority could be a difference-maker in helping to keep the country out of a recession,” said U.S. Travel Association President and CEO Roger Dow. “Right now, the country is not capturing the full economic potential of overseas travel, but there are some turnkey policy solutions that could help to address that—starting with congressional reauthorization of the Brand USA tourism marketing organization.”

As noted this week in the Wall Street Journal, the crucial U.S. services export sector—led by travel—faces significant headwinds in the current global economic environment. What’s more, the U.S. Travel report forecasts soft growth in the normally strong domestic travel market, which will increase by just 1.4 percent in 2020—the slowest pace in four years.

Brand USA is slated to expire next year unless reauthorized by Congress. According to the U.S. Travel Association, its marketing efforts over the past six years have brought 6.6 million incremental visitors to the United States, generating $47.7 billion in economic impact and supporting nearly 52,000 American jobs annually.