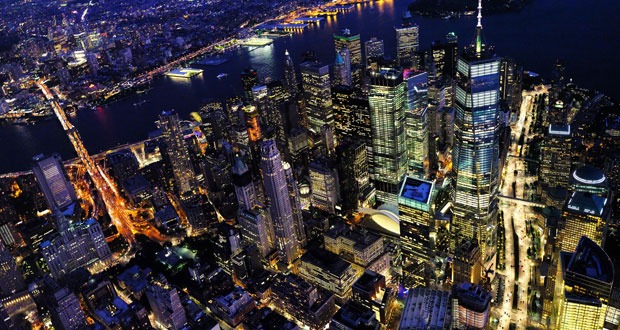 With 180 projects totaling 30,699 rooms, New York has the largest construction pipeline of any market in the United States. The Big Apple also has the largest number of new hotel openings forecasted for 2018 with 57 hotels/9,534 rooms. In 2019, New York is also forecasted to open the most hotels with 37 projects/4,601 rooms 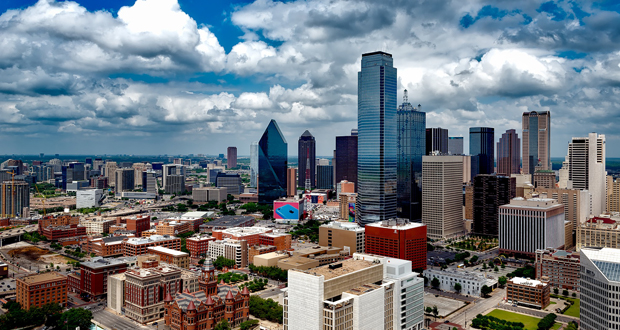 Dallas has a total of 149 projects and 17,860 rooms in its construction pipeline. The city has the second largest number of expected new hotel openings in 2018 at 34 hotels/3,841 rooms. 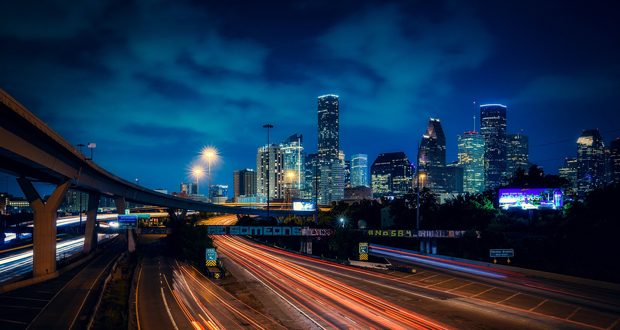 Houston falls just short of Dallas’ project count with 146 projects totaling 15,714 rooms. Houston also comes in third for the number of expected hotel openings—31 hotels/3,113 rooms. In 2019, Houston is expected to come in second for the most new hotel openings—36 projects/4,381 rooms.

For the first time since the second quarter of 2016, Nashville’s project count has dipped below 120. With 116 projects totaling 15,793 rooms, Nashville has the fourth largest construction pipeline in the country. 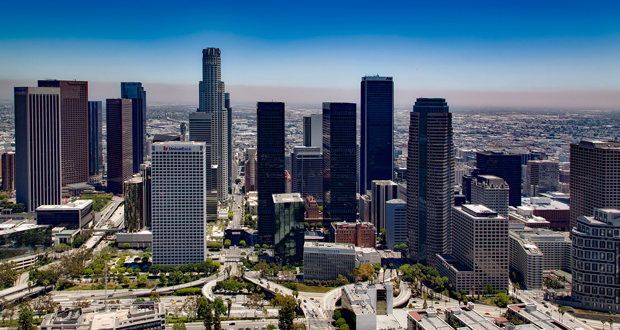