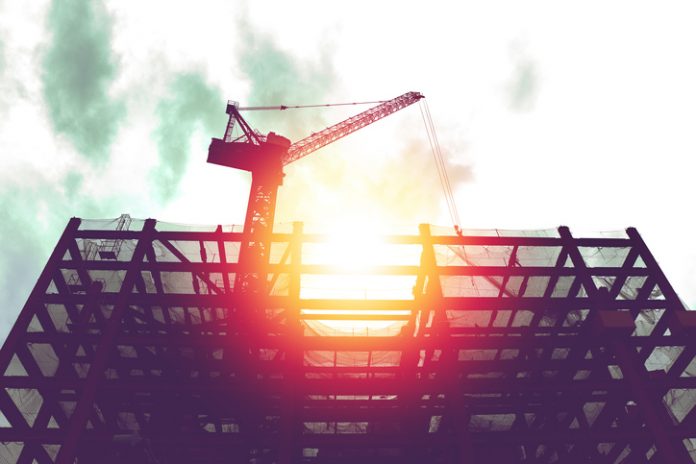 PORTSMOUTH, N.H. — Analysts at Lodging Econometrics (LE) reported today that at the close of Q2 2020, the U.S. hotel construction pipeline had 5,582 projects and 687,801 rooms—down just 1 percent by projects and rooms year-over-year (YOY). Despite some project cancelations, postponements, and delays, there has been minimal impact on the U.S. construction pipeline, according to LE. Contrary to what is being experienced with hotel operations, the pipeline remains robust as interest rates are at all-time lows, analysts noted.

A total of 1,771 hotel projects and 235,467 rooms were under construction at the end of Q2 2020—up 3 percent and 1 percent YOY, respectively. Hotels scheduled to start construction in the next 12 months totaled 2,389 projects/276,247 rooms. The number of projects in the early planning stage at the end of Q2 2020 stood at 1,422 projects/176,087 rooms. As expected, developers with projects under construction were still experiencing some opening delays. However, projects continued to move forward, albeit with extended timelines. As was the case at the end of the first quarter, developers with projects scheduled to start construction in the next 12 months continued to monitor current events and make adjustments to their construction start and opening dates.

In the first half of 2020, the U.S. opened 313 new hotels totaling 36,992 rooms. Additionally, 481 new hotel projects with 56,823 rooms were announced into the pipeline in the first half of 2020. Of those totals, 169 new project announcements with 20,359 rooms occurred in the second quarter. With franchise development staff largely working from home, non-essential travel halted, and the on-going pandemic, the ability to get a new development deal signed has slowed, according to LE analysts, resulting in a 53-percent decrease in new project announcements compared to the second quarter of 2019 when 359 projects/44,895 rooms were recorded.

With the arrival of summer, the country has begun to see an uptick in domestic leisure travel. As a result, more hotels are reopening and many others have begun to move-up renovation plans and/or are repositioning their property with a brand conversion, according to LE analysts. In the first half of 2020, LE recorded 1,465 active renovation projects/314,043 rooms and 1,196 active conversion projects/136,110 rooms throughout the United States.