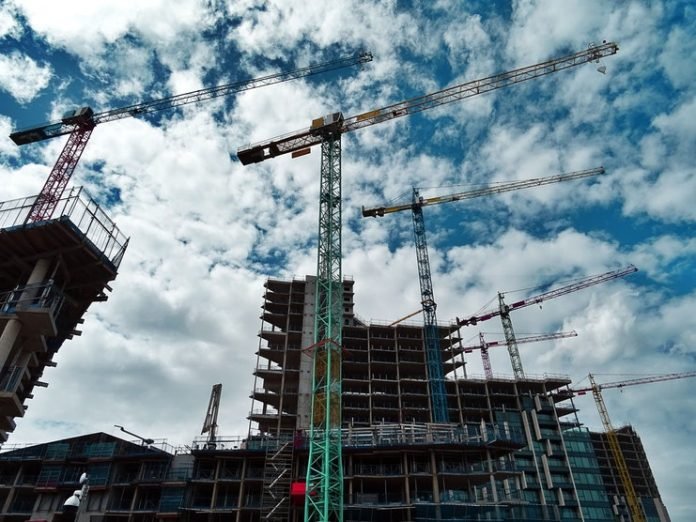 HENDERSONVILLE, Tenn. — The U.S. hotel industry recorded 214,704 rooms under construction in March 2020, the highest end-of-month total ever reported by STR.

The industry’s previous construction peak occurred in December 2007 with 211,694 hotel rooms under construction. That level was slightly surpassed in February 2020 at 211,859 rooms in the final phase of the development pipeline.

“The number of rooms in construction will likely remain high, just as it did during the pre-recession peak,” said Jan Freitag, STR’s senior vice president of lodging insights. “Because of the coronavirus pandemic, the industry is no longer operating in a record-setting demand environment, so there isn’t the same rush to open hotels and tap into that business. In addition to a lack of guests awaiting new hotels, there are also limitations around building materials and potential labor limitations from social distancing. With all of that considered, projects are likely to remain under construction for a longer period.” 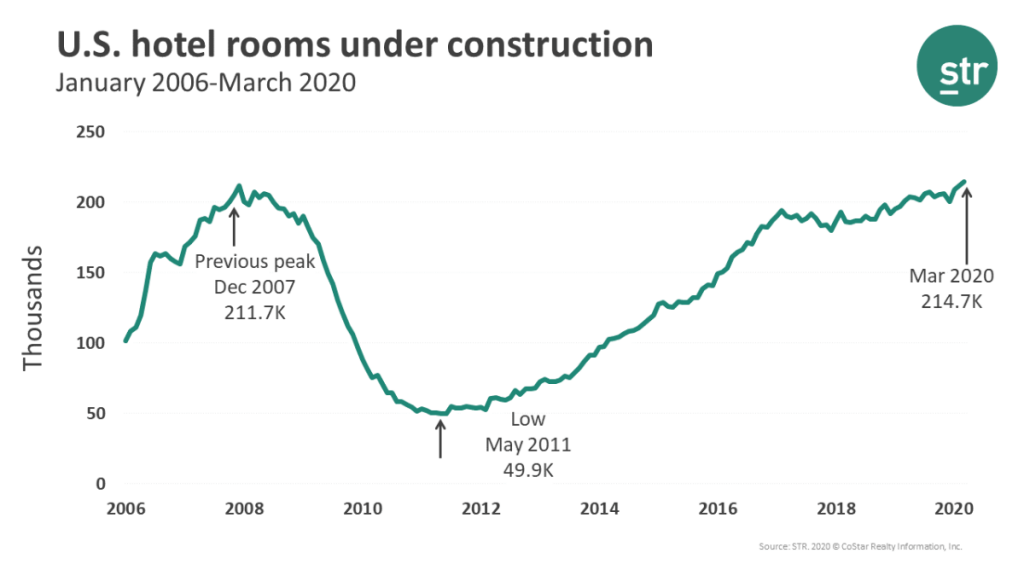