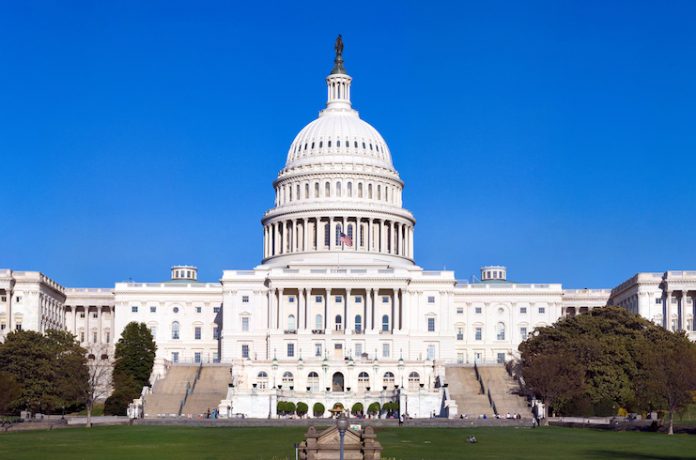 WASHINGTON, D.C. — The U.S. travel industry, including the American Hotel & Lodging Association (AHLA), the Asian American Hotel Owners Association (AAHOA), and the U.S. Travel Association, on Friday submitted an updated list of policy requests to Congress, including adding $600 billion to the Paycheck Protection Program (PPP) and expanding eligibility to small businesses that were previously left out, and ensuring loan forgiveness can cover both payroll and other operating expenses during the shutdown.

The latest economic data indicates that travel in the United States will have a long recovery—weekly travel spending in the U.S. has fallen 85 percent from the same point a year ago, according to figures prepared for U.S. Travel by the analytics firm Tourism Economics. That puts the economy on pace to lose 5.9 million travel-related jobs by the end of April, as had been predicted earlier—more than a third of the travel-supported workforce.

The proposed policy measures include new relief as well as some corrections to the provisions of the CARES Act, and include: