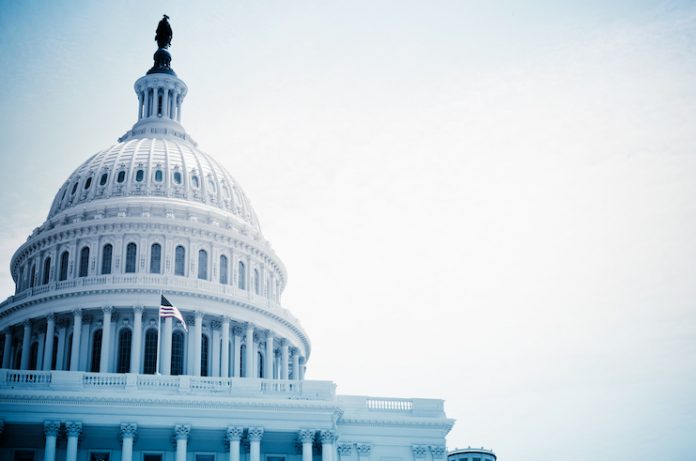 Following Wednesday’s breach of the U.S. Capitol by a pro-Trump mob, travel association leaders released statements and messages to their members calling for the violence to end and the nation to move forward.

Chip Rogers, president and CEO of the American Hotel & Lodging Association (AHLA), said in a message sent to members on Wednesday night, “I am shocked and saddened by the events that unfolded in our nation’s capital today. The violence at the U.S. Capitol is an attack on the values we hold dear as Americans. It marks a low point in our history. This is not who we are, and we urge an immediate end to the violence and the restoration of peace and civility.”

On the presidential election results, which Congress confirmed early Thursday morning, Rogers added, “The American people have spoken through the electoral process. No election in our nation’s history has been more scrutinized than 2020—and the results were clear. Continuing to challenge the election outcome only serves to widen the political chasm, at a time when we should be building bridges. It is time to set aside our partisan identities and recognize that the historic challenges we face require us to unite.” Rogers continued, “Across America, new Governors, Constitutional officers, and legislatures are being sworn in. A new U.S. House of Representatives has been seated, and soon the U.S. Senate will follow. The inauguration of President-elect Joe Biden and Vice President-elect Kamala Harris will go forward on January 20. Regardless of whether any of these elected representatives were your chosen candidates, they are now our leaders. Their success is our success.”

“It is time to put the election behind us. We have important work ahead, getting through this pandemic and helping the people and businesses that have been affected the most. Let’s move forward, together,” Rogers concluded.

The Asian American Hotel Owners Association (AAHOA) also released a statement on January 6 from Cecil P. Staton, president and CEO. “Our nation and commitment to the freedom of speech are only strong and meaningful when they rest upon a foundation of civility and respect for the law. What we witnessed today was not a free expression of speech but mayhem designed expressly to impede and ultimately upend the peaceful transfer of power that has been a hallmark of our democracy since 1797,” Staton said in the statement. “Today’s violence and destruction have no place in our society, and we condemn this un-American behavior. We applaud Vice President Pence and our leaders in Congress for honoring the will of the American people by resuming their proceedings and certifying President-elect Joe Biden’s Electoral College victory. The peaceful transition of power must continue unimpeded for the good of our nation.”

On Wednesday evening, U.S. Travel Association President and CEO Roger Dow also issued a statement regarding the Capitol breach. “We are profoundly heartbroken by the disturbing actions at the U.S. Capitol that are being viewed around the world. The behavior we are witnessing has no place in any peaceful democracy, much less in the country that is supposed to be the foremost example of democratic principles,” Dow said in the statement. “Working American families depend on a productive government to facilitate their livelihoods—especially in this time of unprecedented crisis and challenge—and the willful disruption of our democratic transition is an unacceptable act of harm that is felt not just in Washington, but in every corner of the country.”

“With all our hearts, we urge the swift and peaceful end to the chaos and mayhem in our capital city, and that we come together to heal and move forward for the sake of our country and our future,” Dow concluded.

Industry News LODGING Staff - October 19, 2021
NEW YORK—Over the past year and a half, seismic shifts propelled the world to shift to an evolving version of the 'new normal.' Along...

The Neptune Resort Added to the Springboard Hospitality Portfolio