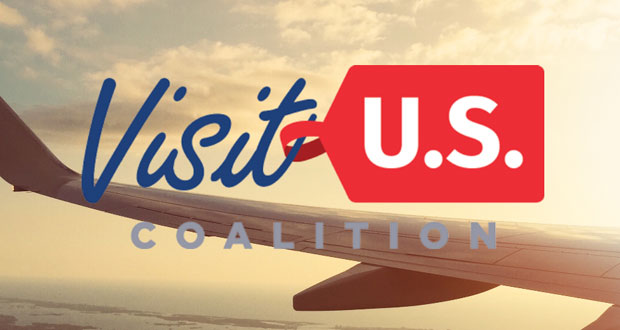 The United States Travel Association has partnered with several tourism industry groups to launch a broad-based coalition, Visit U.S., to work alongside the president to grow travel to the United States. International travel to the states has been on the decline, with market share decreasing from 13.6 percent in 2015 to 11.9 percent in 2017, says the American Hotel & Lodging Association (AHLA)—one of the coalition’s member groups.

As part of the coalition, AHLA plans to work with all levels of government to, “encourage a welcome message that doesn’t comprise safety and security.” The coalition will share research, meet with the Administration, and launch an earned and paid digital campaign. “As part of our effort, we will also call for the Administration to support Brand USA and to partner with us to support and grow travel to the U.S., reminding the world that we are open for business and we can do that while keeping our security strong and our borders safe,” says AHLA CEO Katherine Lugar.

Read more about the coalition’s efforts as reported by the New York Times here.

Development LODGING Staff - February 20, 2020
LAS VEGAS — Resorts World Las Vegas and Hilton have partnered to bring three of Hilton's brands together for the first time in a...