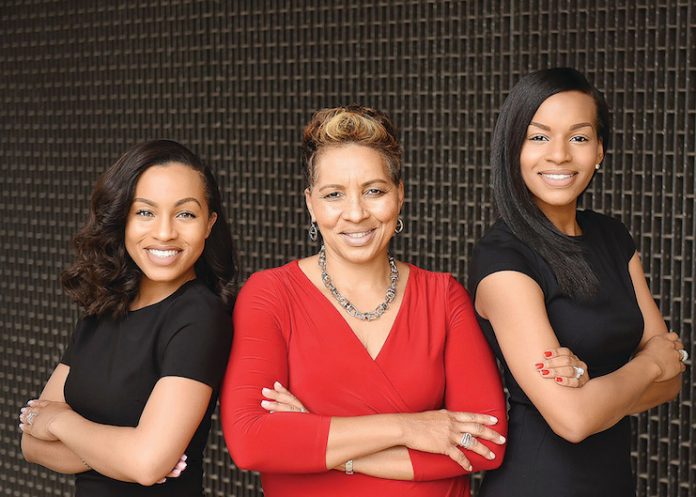 The idea of entering the hotel industry may be daunting, but Toya Evans says that for many aspiring hoteliers, realizing their dreams may not be as far off as they think it is. Evans and her daughters, Chanel Grant and Lauren Williamson, are co-owners of development company TLC Hospitality. When they started their hotel journey back in 2015, the trio already owned three food and beverage franchises. It was when Grant drove by an under-construction hotel and wondered what developing her own would entail that they started reaching out to hotel companies for opportunities. Choice Hotels responded.

As a company, Choice actively seeks out African American and female hotel developers, and Evans notes that the company has really put its money where its mouth is. “They’re not just out there saying they want diversity, but they actually have a dedicated team through which they source these hoteliers. Choice put people and resources in place as an incentive.”

When Evans, Grant, and Williamson started working with Choice, they were originally looking for a conversion property. Evans says, “We initially weren’t interested in developing from scratch. We were going to find an under-performing asset and convert that flag. We looked at many possibilities, but ultimately, we saw there was an opportunity to do a new build in the city of Goldsboro, North Carolina. Then that morphed into a dual-brand. It seemed like a natural progression.”

The property will be an 81-room, dual-branded Sleep Inn and MainStay Suites. When Evans, Grant, and Williamson were deciding on the property, the dual-brand maximizes their efficiencies and minimizes costs. Evans says, “The dual-brand has a shared lobby and shared services. Additionally, profit margins for the extended-stay portion are really good. That made the dual-brand really attractive for our first time out.”

Grant says networking with other hoteliers and connecting with industry organizations like NABHOOD gave them access to helpful resources, and Williamson says that learning about the industry gave them confidence. And Evans adds, “You don’t need to recreate the wheel; you just have to figure out how to make your wheel work smoothly.”

Grant notes that although there have been bumps along the way, the women have always felt supported by the team at Choice. She says, “Even in the moments of pivot or change, there’s someone to help you through it. That’s been very appreciated.”

Through their experiences, Evans, Grant, and Williamson have gained insights into the hotel industry and are thrilled to impart that wisdom on other women who might be looking to open their own hotels. Grant says, “Start before you’re ready. Do something to move forward, whether that is just setting up a meeting, finding a mentor, or emailing someone that you admire.”

Evans adds, “Just do your homework.”