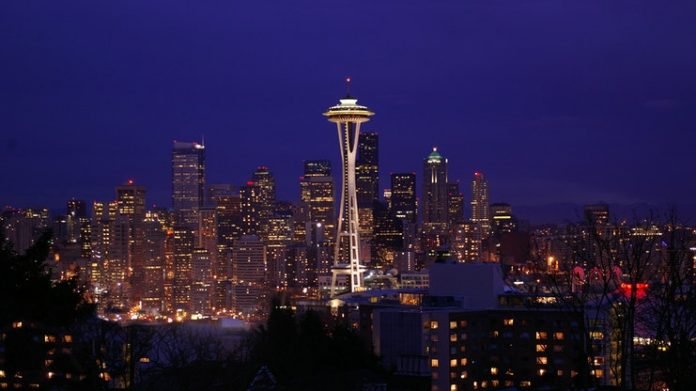 HENDERSONVILLE, Tenn. — Showing further COVID-19 impact, the U.S. hotel industry reported negative year-over-year results in the three key performance metrics during the week of March 8-14, 2020, according to data from STR. In comparison with the week of March 10-16, 2019, the industry recorded a 24.4 percent drop in occupancy to 53 percent, a 10.7 percent dip in average daily rate (ADR) to $120.30, and a 32.5 percent decline in revenue per available room (RevPAR) to $63.74. Performance declines were uniform across chain scales, classes, and location types.

“To no surprise, the hurt continued and intensified for hotels around the country,” said Jan Freitag, STR’s senior vice president of lodging insights. “The performance declines were especially pronounced in hotels that cater to meetings and group business, which is a reflection of the latest batch of event cancellations and government guidance to restrict the size of gatherings.”

“The questions we are hearing the most right now are around how far occupancy will drop and how long this will last,” Freitag continued. “Through comparative analysis of the occupancy trends in China and Italy over the past weeks, we can with certainty say that we are not yet close to the bottom in the U.S. However, the timeline for that decline and the eventual recovery are much tougher to predict because there is still so much uncertainty around the COVID-19 case numbers in the U.S. and how serious citizens are when practicing social distancing. China and Italy saw a more abrupt decline in occupancy because of stricter lockdowns. That will dictate the speed of recovery.”

During the week of March 8-14, 2020, each of the Top 25 Markets registered double-digit occupancy and RevPAR decreases. ADR was also down in each market.

Check Out: The Ryder