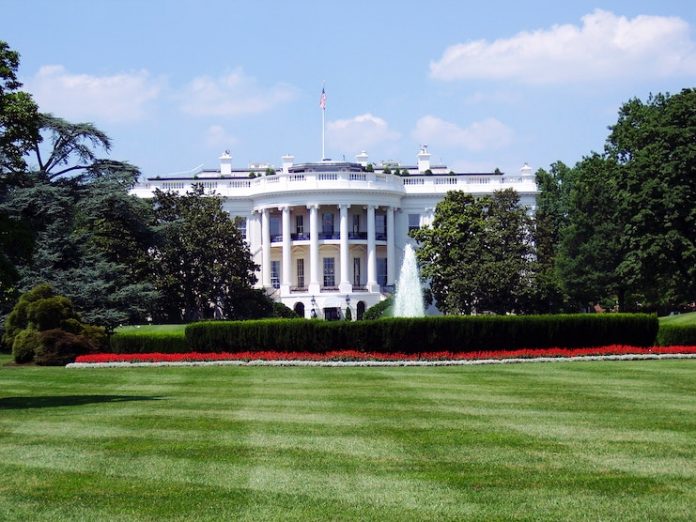 Yesterday afternoon, hospitality leaders, including Chip Rogers, president and CEO of the American Hotel & Lodging Association (AHLA), Jon Bortz, AHLA Board Chair and chairman and CEO of Pebblebrook Hotel Trust, and Roger Dow, president and CEO of the U.S. Travel Association, met with President Trump, Vice President Pence, and members of the cabinet to ask for urgent economic recovery assistance for the hotel industry, which has suffered major blows in the midst of the current COVID-19 outbreak.

“As it continues to be unknown how long this public health situation will last, the coronavirus has already had a more severe impact on our industry than 9/11 and the 2008 recession combined,” Rogers told journalists during a media call after the meeting.

Rogers added that millions of hotel industry jobs are at immediate risk, and occupancy is now sitting between 10 and 20 percent in major U.S. hotel markets. “We would expect that this would mean 140 million rooms or more could be empty in the next 30 days alone. The hotel industry is currently estimating a loss of nearly 4 million jobs during 2020, with the current projection of a year-long occupancy rate of about 30 percent. That equates to $180 billion in wages and a $300 billion hit to the national GDP. This is crippling the hotel industry and the local communities they serve, as well as the U.S. economy,” he said.

To help hoteliers weather this storm, the industry is asking for the White House’s help. Bortz explained, “Today we asked the White House to take immediate action, providing solutions focused on protecting millions of jobs by providing relief to our small business operators and franchise owners. These solutions include keeping people employed and the economy moving by retaining and rehiring employees. Keep hotels from shutting down through access to liquidity and low-interest loans, including for small businesses.”

Dow noted that it would take a relief package of $100 billion to keep the lodging industry moving for two quarters. “[It] sounds like a big number, but contrast to what can be lost and what’s at stake in the U.S. economy, is a necessary number,” he said.

Bortz and Rogers said that the White House understood the severity of this unprecedented situation. “If you go back just three weeks ago, most of the industry was looking around and happy to see record-high occupancy rates, record-high employment rates, and in a matter of three weeks, we’re now faced with the reality that half the hotels in the United States may close during this year,” Rogers said. “So the President fully understands that. He’s aware of that. The ripple effect of those many people out of work is devastating to the economy and that is just for the hotel industry in and of itself. So he was very receptive to that. The Vice President was as well. I think the message is we need to get past the health crisis as quickly as possible, but simultaneously understand the financial crisis that is at our doorstep.”

Bortz has as already seen the impact of the COVID-19 outbreak at his 54 properties. “As of the most recent week, due to occupancies dropping into the single digits, we have had to make the difficult decision to let go over 4,000 employees, half of our total employees. By the end of the month, with further declines in occupancies, we expect another 2,000 employees will also be let go, representing over three-quarters of our employees. We’re looking at closing the doors at more than half of our properties.”

Doug Dreher, president and CEO of The Hotel Group, was also on the media call. He said his hotels have gone from 80 percent occupancy to the single digits amid the COVID-19 outbreak. They are suspending the operations of three of their hotels in the immediate term and letting go of one third of their workforce. “It is, for us, the great depression and utterly devastating on every toll. We’ve tried to get ahead of it. We’re working with lenders, but we need help. We need help in every imaginable way. The human toll breaks your heart.

Dow said, “Eighty-three percent of the travel industry is small business, and these people who are losing their jobs are the people who need them the most and need them now. So we have time in the future to talk about recovery, which is going to be important, but right now it’s important to keep these people working, to keep these businesses operating all across the travel industry.”