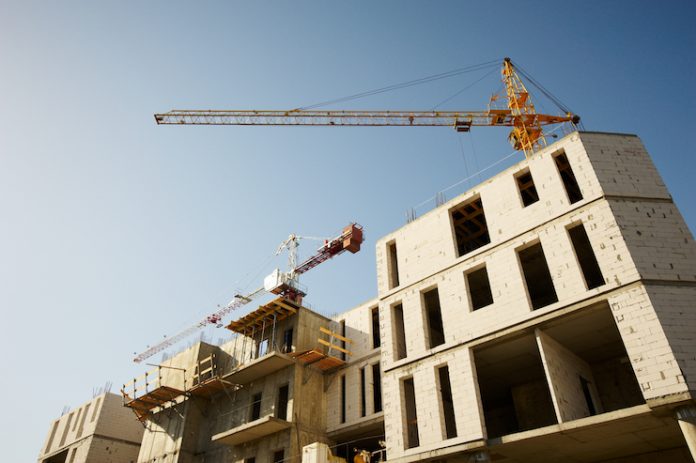 HENDERSONVILLE, Tennessee—September 2022 was the third consecutive month with an uptick in U.S. hotel construction, while year-over-year declines have been lessening each month since May 2022, according to STR.

At a market level, New York City, Phoenix, and Nashville are set to see the largest supply percentage increases from current construction. Among the chain scales, the luxury and upscale segments lead in that measurement.

“There are plenty of concerns around the industry given the likelihood of a recession, but for most markets, new supply will not be an additional headwind in the short term,” said Alison Hoyt, STR’s senior director of consulting. “Even though the declines have slowed, activity is still down year over year, and the industry is 63,000 rooms below the construction peak from 2020. That places the possibility of new supply increasing competition further out on the horizon.”

When looking at the in-construction phase of the pipeline, luxury chain scales show the highest number of rooms as a percentage of existing supply.

New York City leads the major markets in rooms in construction as a percentage of existing supply.

“Limited service continues to lead the national pipeline based on room count, but when you look at the numbers by percentage of existing rooms, it’s luxury hotels at the forefront,” said Hoyt. “That trend, however, does not correlate across the board when looking at individual markets. New York City, for example, shows in-construction economy hotels holding the highest percentage of existing supply at 37.2 percent. The market has been quite a comeback story over the last few months, achieving high levels in revenue per available room compared with other markets, thus remaining an attractive option to developers.”