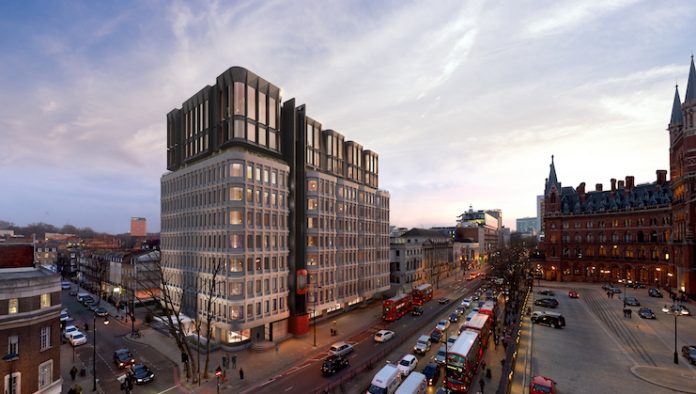 NEW YORK—Standard International, parent company of Standard Hotels and the Bunkhouse Group, this week announced that its pipeline includes fifteen projects around the world, including plans to add a new hotels in Chicago, Austin, New Orleans, and Atlanta.

“This is an exciting time for our team,” said Amar Lalvani, CEO of Standard International. “We have a global pipeline of incredible projects well underway in some of the most interesting places in the world, all with first rate partners. Sophisticated hotel owners and developers have taken note of how genuine and rich our culture and creativity are compared to the plethora of soulless ‘lifestyle brands’ popping up seemingly at every turn. We are excited to open the doors of The Standard, London very soon to demonstrate our unique take on hospitality to a new region of the world for us.”

In addition to Standard International’s pipeline growth, the company just became the first in the industry to incubate and launch a venture backed technology company, One Night. Launched in 2016, One Night is a same-day hotel booking app operating in 17 cities with a curated list of over 200 experientially driven hotels. With the recent investment from SWaN & Legend Venture Partners, One Night will spin out as a separate company, although Standard International remains the majority owner.