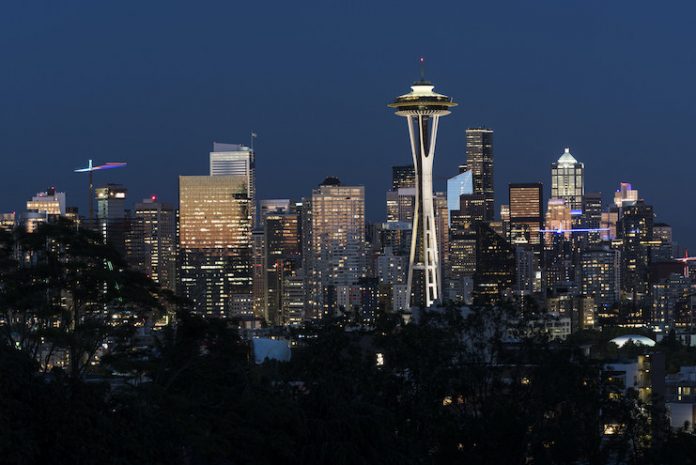 SEOUL, South Korea — Lotte Hotels & Resorts is set to open Lotte Hotel Seattle, its 31st branch in the world and second in the United States, in June 2020. The hotel will be located in downtown Seattle’s 44-story F5 Tower at 801 5th Avenue, with 189 guestrooms, including 31 suites, on floors one through 16. French industrial designer Philippe Starck is in charge of the hotel’s interior design. 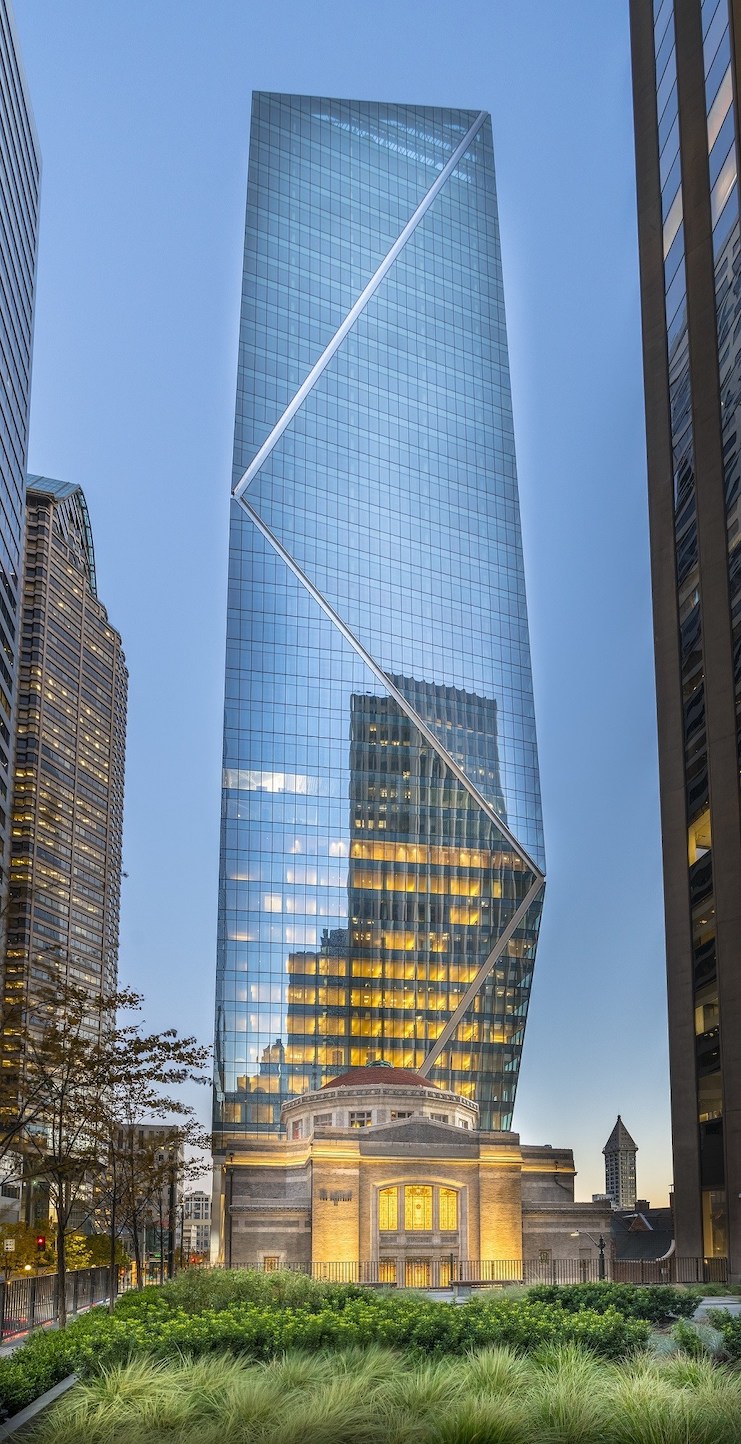 Founded in 1973 and following in the footsteps of Bando Hotel, the first private hotel brand in South Korea, Lotte Hotels & Resorts has acquired a brand portfolio that includes SIGNIEL, the company’s landmark hotel brand; L7, a lifestyle hotel; Lotte City Hotel, a hotel optimized for business travelers; and the Lotte Resort for family travelers.

Lotte Hotels & Resorts kicked off its overseas expansion with the opening of Lotte Hotel Moscow in 2010, and has since grown to 30 hotels and resorts in major cities across seven countries, including LOTTE New York Palace in New York, which the company purchased in 2015. Now, the company is expanding with the establishment of another Lotte Hotel in Seattle.

Lotte Hotel is recruiting new employees across all of the hotel’s departments—including rooms, F&B, marketing, and HR—ahead of the opening of the Seattle hotel scheduled for June.