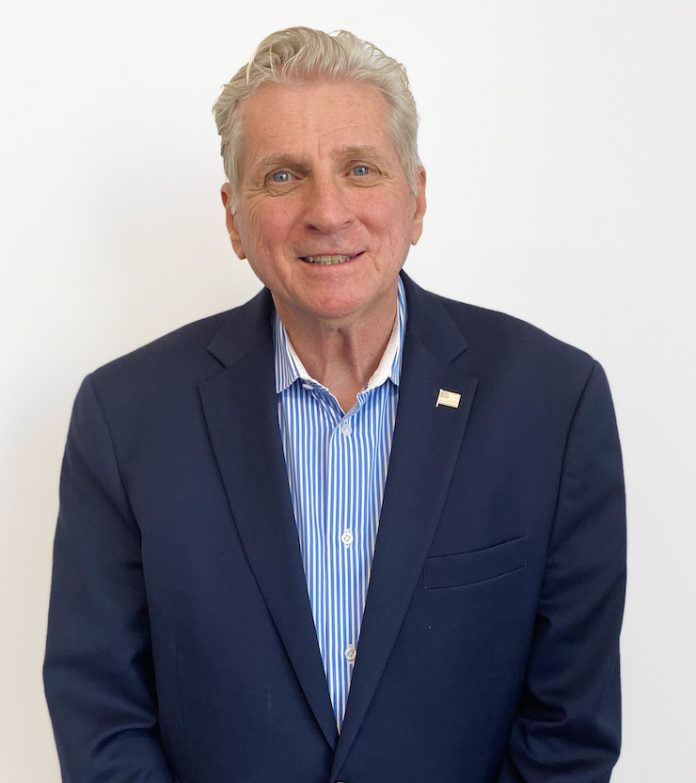 Carter Pate, chairman of the Board stated, “We are very pleased to be appointing John as Red Lion’s permanent CEO. Since joining RLHC, John has helped refocus the company on supporting its franchisee relationships and cultivating franchise growth. He also has helped effectively navigate through this incredibly difficult period and the related challenges due to the pandemic. We are fortunate to have someone with the depth of experience that John brings to lead the RLHC team and support our commitment to improving shareholder value.”

Prior to joining Red Lion in December 2019, Russell served as president and COO of Sentry Hospitality from October 2017, a management company for hotels, resorts, conference centers, and private residence clubs. From March 2016 to July 2017, Russell was the senior vice president, guest experience, education, and development, at the Georgia Aquarium, and from January 2012 through February 2016, Russell served as the president of Sentry Hospitality and Sentry Companies. Russell also recently served as senior advisor for Ocean Visions, Inc., an organization that funds and launches companies that find solutions to problems with oceans. Over the past 40 years, Russell has held numerous executive positions with hospitality companies, including ITT Sheraton, Days Inn of America, Carlson Companies, Benchmark Hospitality, HFS, Cendant, RCI, Yesawich, Pepperdine, Brown and Russell (Partner), NYLO Hotels, MODO Hotels, and CampusBrands. Russell is also a past chairman of the American Hotel & Lodging Association (AHLA) and president of the Hospitality Sales Marketing Association International (HSMAI).

Stepping Up at a Historic Time: Tony Capuano on Fortifying Company Culture