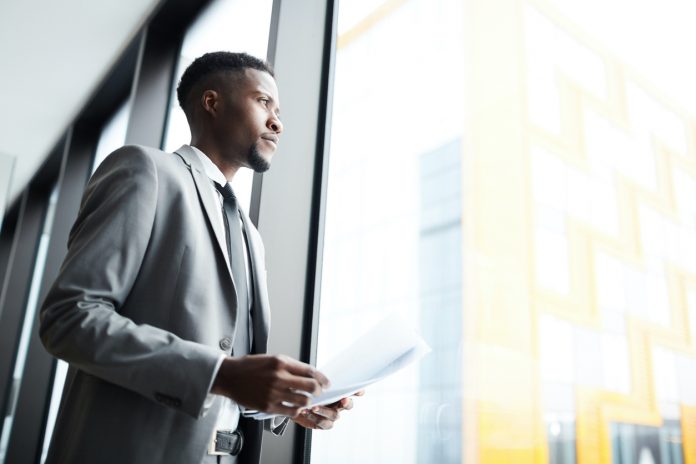 The Black Representation in Hospitality Industry Leadership 2020 report draws from Castell Project’s database on the public face of hospitality industry leadership, which analysts compiled earlier this year from 630 websites of hotel companies listed in the STR Directory of Hotel & Lodging Companies that have a minimum of five hotels or 700 rooms—a dataset that encompasses 6,302 people. Each website was reviewed twice, and LinkedIn was used to verify some entries. Identification was made by visual inspection, and self-identification could vary. The vast majority of the websites reviewed for the study (84 percent) did not show Black executives; 102 websites showed a Black employee at the director level or above. In hospitality, Black leaders represent 1.5 percent of executives, but across all industries, Black men and women represent 5 percent of executive positions and 4 percent across S&P 500 companies, according to Korn Ferry.

The Castell Project noted that these statistics “could only occur in an industry that is structurally biased against Black employees.” LODGING spoke with Peggy Berg, president, Castell Project, Inc., about the report’s methodology and findings. Berg explained that the numbers send a message to Black hotel owners, hospitality students, employees, and those considering a career path in the industry.

“This is an industry that prides itself on offering opportunity to everybody who starts at the bottom, and we need to make that true. It’s not right now. It’s true for some people, but it needs to be true for everybody.”

“This is an industry that prides itself on offering opportunity to everybody who starts at the bottom, and we need to make that true. It’s not right now. It’s true for some people, but it needs to be true for everybody,” Berg said. “For Black men and women to become owners, there are even bigger hurdles than there are for anyone else becoming an owner. For Black men and women who are students in our hospitality programs, the industry is visibly unwelcoming. We’re an industry that tells students that they don’t have a desirable career path through our numbers… For our employees, we say that we offer them an opportunity, but our numbers say that they can’t break ahead.”

According to the report, Black leaders represent one in 60 vice president positions and one in 66 EVP/SVP positions on hospitality company websites. Less than one percent of hospitality industry CEOs/presidents (0.9 percent) and chiefs (0.7 percent) are Black executives. Most Black CEOs/presidents are men (86 percent), while Black women represent 14 percent of Black CEO/presidents—0.1 percent of all industry CEO/presidents. Most Black women directors in hospitality (67 percent) are in human resources, while Black male leaders are mostly in operations, accounting, and finance.

Castell Project moved up the report’s release as protests sparked by the killings of George Floyd, Ahmaud Arbery, and Breonna Taylor this year continued nationwide and prompted conversations about the treatment of Black Americans. The report noted that as companies and properties prepare to hire back employees following months of furloughs, layoffs, and reduced hours as a result of the COVID-19 pandemic, hospitality businesses have “a unique opportunity to reshape the industry for a diverse future marketplace.”

“Diversity in leadership has not been a high priority for the hospitality industry,” Berg added. “With attention now, however, it can shape the future.  This means being mindful of the post-coronavirus racial makeup of organizations and implementing best practices modeled by leading companies that have successfully diversified leadership across the economy.”

Castell Project plans to release an updated report in January 2021 to compare statistics from this current report, which analysts gathered before COVID-19 stay-at-home orders and travel restrictions took effect, to numbers that analysts will gather after states reopen and hospitality companies begin hiring again.

“Statistics are how you take a conversation from an emotional discussion about big problems to action; they’re how you make something definable, measurable, and changeable,” said Berg. “And these are some initial numbers to get that conversation focused. I hope that as this conversation moves forward, the industry will come up with much more detailed and nuanced numbers that make the conversation actionable at all levels.”

Berg added that change will require industry-wide action. “Every single one of us in this business can do something to move the industry into a better place for Black men and women.”