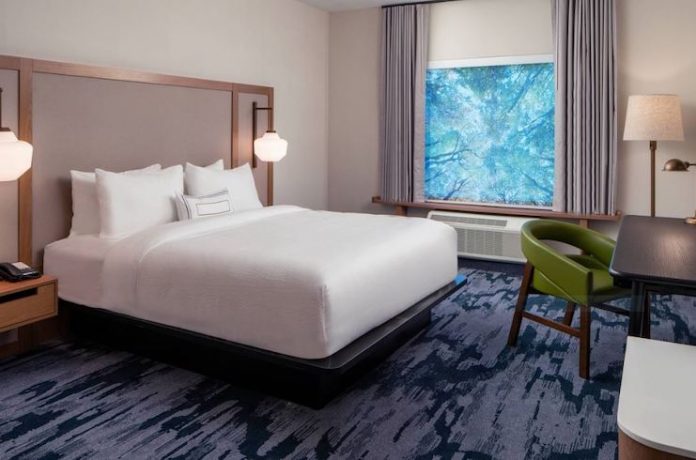 FLORENCE, South Carolina—Raines has added Fairfield Inn & Suites by Marriott Pensacola West I-10 to its portfolio. This deal marks the company’s first property in Florida. Season 21, LLC owns the property.

“Being a major force in hospitality in the Southeast, Raines has had its eyes set on expanding to Florida for a while now,” said Grey Raines, managing partner at Raines. “We were waiting for the right property and partner, and we found both in this latest deal. We are thrilled to be working with Season 21’s leaders and appreciate the opportunity.”

This is the first time Season 21 and Raines are doing business together. Season 21 approached Raines about managing Fairfield Inn & Suites by Marriott Pensacola West I-10 after the company’s leaders met for the first time earlier in the year.

With the addition of the newly opened Fairfield Inn & Suites by Marriott Pensacola West I-10, Raines has 22 properties in its portfolio, nine of which are Marriott properties, including two other Fairfield assets. This property is the company’s sixth third-party management agreement.

Upgrades to the guestrooms and public spaces and improvements to the property’s curb appeal are expected.

Brands Christine Killion - September 30, 2022
Since announcing its rebrand in March 2021, Raines, a hospitality management, development, and investment group that operates in the Southeastern United States, remains focused on growing...

Technology Alexander Perovich - September 30, 2022
Technology continues to push businesses forward toward increased efficiency. The ongoing integration of now-ubiquitous cloud networking and storage has changed not only the way...