Home People Not Her Mother’s Daughter: Rita Santillanes on Building a Family Business to... 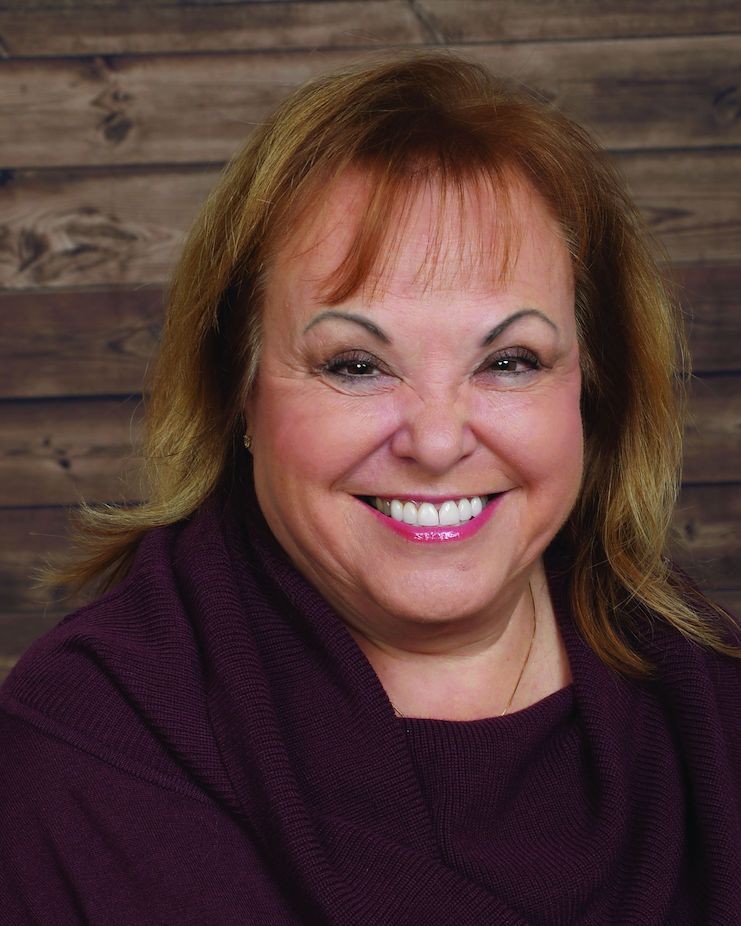 Given that she appears to have followed in her mother’s footsteps—going from the restaurant business into the hotel business—Peppertree Hospitality Group co-founder and president Rita Santillanes says she and her Depression-era mother could hardly have been more different in terms of their business sensibilities. As she told LODGING, a supportive husband, a risk-taking personality, and a desire to build a sustainable family business enabled her to build a thriving hospitality company that does indeed include her children—both by blood and by choice.

Santillanes can hardly remember a time when she wasn’t working—even as a small child, picking cherries on her grandfather’s farm. Then, when she was about 13, her mother got into the restaurant business with a partner, marking her own introduction to the hospitality business and the long working hours it typically entails.

“I didn’t have a cautious bone in my body, and I wanted to take my business to the next level.”

Shortly after her marriage John Santillanes 39 years ago, her new husband was laid off from his job with the railroad, so he joined her on the path they’ve traveled ever since, setting the stage for a successful business partnership as well as a happy and mutually supportive marriage and family life.

The crossover from restaurants to hotels in the early 1990s, also through her mother, took a leap of faith and required moving her young family—Chase was in kindergarten and Travis in third grade—from Seattle to Winnemucca, Nevada. “My response to the offer to run their hotel there was ‘Winnemucca?’ But we had never really made money in restaurants and the kids were small, so we went for it,” she describes.

The Santillanes remained in Winnemucca, working for her mother, for four years, and also became partners in their properties in Spokane and Yakima, later leasing and then purchasing those properties.

Santillanes says she and her mother, who died at 89 two years ago, had very different personalities and philosophies—especially when it came to how they approached their businesses and their tolerance for risk. “My mom was old school; she came from the Depression, and wanted to be secure; she didn’t want to risk anything. She was happy with just one hotel. She was always warning me to be careful, to be cautious, but I didn’t have a cautious bone in my body, and I wanted to take my business to the next level,” she recalls.

Although Santillanes found she had a passion for building, she says that was not something young women, like herself in the 1990s, did then. Although she was the driving force in this regard, people usually assumed her husband was the one in charge. “They expected him to be the spokesman, and didn’t look favorably upon the fact that it was me.” Yet, she says, “There were many good people along the way that gave me the opportunity I needed to finance my first hotel. I would never have been able to move forward if some people hadn’t been willing to take a chance on me then, when I didn’t have any money.”

Among them, she notes, was a landowner who made it possible to build their Auburn, Washington, property—the first of their four Best Western Peppertree Inns. “He gave me a fabulous opportunity by dividing up the property and giving me free title so I could get a bank loan. It was those types of people that made me successful.”

Santillanes says among their hotels, PHG has chosen to own Best Westerns, although her reasons have changed over the years. “When I started on with Best Western 24 years ago, I was one of those people who thought paying fees and turning on the lights was all there was to running a franchise, but I have become more and more involved over the years,” she maintains. She calls herself “a real fan of [Best Western CEO] David Kong,” saying, “He’s the best thing that ever happened to the flag. I’m such a believer in his management style, what he has done for us over the years. When David Kong got involved, I saw real value to that membership, so I was disappointed when the membership voted down his proposal to become a for-profit organization.” She says, she and her husband have considered other flags over the years, but, so far, have built only Best Westerns. “There are things I would change, but Best Western just makes sense for us; we believe profitability is higher with them.”

Santillanes makes it clear that she could never have achieved all she has without the support of her husband, both on the scene and behind the scenes. “My husband is the most fabulous, understanding partner I could hope for. We always worked together. We’ve been together for 40 years and married for 39. He has supported me every step of the way. If there was something I really believed in, he had his opinion but went along with my decisions. We’re just a great couple—I couldn’t have done it without him.”

In their early days as owners, she says, they both worked the front desk—he at one hotel and she at the other. While she was more involved in operations, he took the lead in maintenance and construction. “When we were building hotels, he would be on the construction site more than I was, because he understood it better at that time. I knew virtually nothing then, although I have learned a lot over the years.” She says John also took the lead on the home front. “He took the biggest parenting role—if one of us had to go home or to a game or do something, it was John.”

Santillanes says since her sons, a daughter in law, and another she regards as a daughter have joined the business, John spends more time on the links—where he manages to generate some business—than at the office. “He stepped away about five years ago when the kids started getting involved. He still has his opinion though, and we listen,” she says.
The business is now truly a family enterprise. As vice president of accounting, older son Travis handles payroll and other accounting matters. Younger son Chase, a lawyer, who discovered a passion for building while simultaneously helping his mother build a retail space and studying for the bar, is vice president of development. Daughter-in-law Valerie Santillanes, who has been with

the company for 14 years, is vice president of design management. However, it is Khara Dixon, vice president of operations and a partner in one of the businesses, who seems most likely to succeed Santillanes in her operations role. “Khara has worked for me for about 25 years, since she was 18, and I regard her as another daughter. Khara has taken over more and more of the daily operations, but I still come to the office very day and am very involved in the business. However, I’m trying to back off and let them make more decisions. I’ve already scaled back my community activities. I’ve retired from all boards—Public Facility’s District, Visit Spokane, and the Hotel Association—except I still sit on the board of the Spokane Sports Commission.”

Santillanes says the next generation of PHG plans to build even further on John and Rita’s company—taking it to the next level. This is perfectly fine with her. “The reason we’re still in the business is that we want our children to carry it on.”