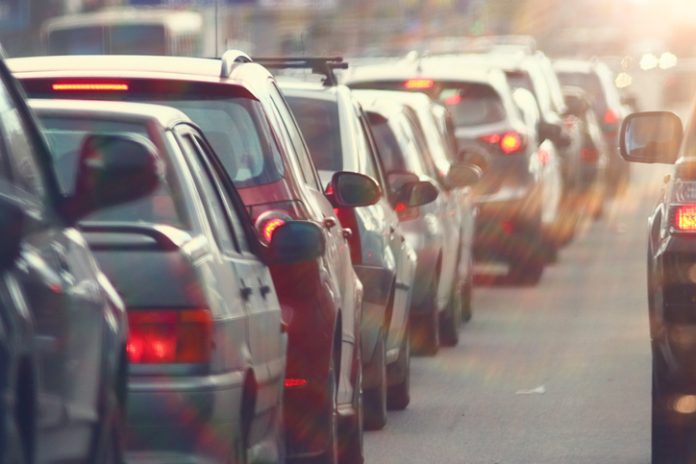 ORLANDO, Fla.—Nearly 43 million Americans plan to kick off their summers with a Memorial Day weekend getaway. This long holiday weekend will see the second-highest travel volume on record since AAA began tracking this data in 2000, trailing only 2005. Overall, an additional 1.5 million more people will take to the nation’s roads, rails, and runways compared with last year, a 3.6 percent increase.

AAA’s projections are based on economic forecasting and research by IHS Markit, a London-based business information provider. The Memorial Day holiday travel period is defined as the five-day period from Thursday, May 23 to Monday, May 27.

Despite a rising national gas price average that is inching closer to the $3 per gallon mark, the vast majority of holiday travelers will drive to their destinations. For these motorists, INRIX, a global transportation analytics company, expects travel delays on major roads could be more than three times longer than normal during evening commutes.

According to AAA’s Leisure Travel Index, mid-range hotel rates are between 2 percent and 3 percent lower this year, with an average nightly rate of $146 and $183, respectively, for AAA Two and Three Diamond Rated properties.

Orlando, New York City, and Las Vegas can expect an influx of travelers for the holiday. These are the top destinations in the country this Memorial Day weekend, based on advance AAA Travel bookings.