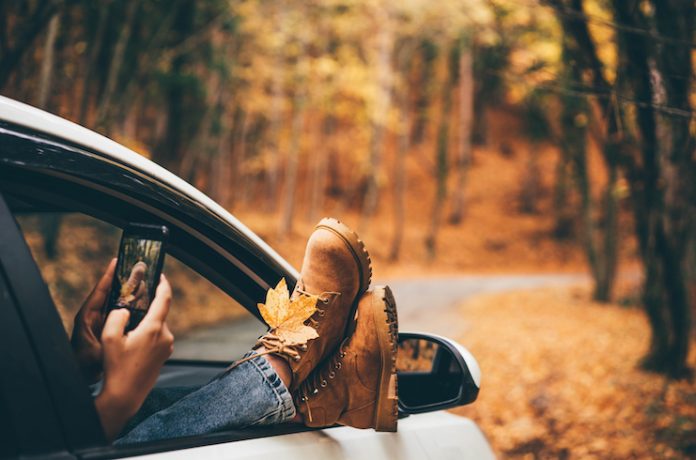 KANSAS CITY, Missouri—New research by MMGY Travel Intelligence showed that inflation and the rising cost of travel are convincing some U.S. travelers to stay put, while those in the Boomer generation and higher-income households plan to keep traveling and will likely increase their spending on travel over the next year. This traveler dichotomy is one of the findings released as part of the research firm’s 2022 Portrait of American Travelers “Fall Edition” survey, which examines the intentions and behaviors of more than 4,500 adult survey respondents.

Overall, 63 percent of U.S. travelers intend to take a vacation in the next six months—holding steady with figures captured earlier this summer but a 10-point decrease compared to last year. Among those not planning to vacation in the next six months, nearly 40 percent cited concerns about their financial situation or the rising cost of travel as a reason. The offsetting good news for the travel industry is that those who do plan to travel for leisure in the next 12 months plan to spend significantly more on their vacations than those surveyed last year at this same time ($3,785, up from $2,758 in 2021).

“With these factors in mind, we’re predicting that overall leisure travel volume may decrease somewhat in 2023 while prices will likely increase,” said Davidson. “From a hospitality perspective, we expect leisure occupancy to decrease while average daily rate (ADR) increases modestly. As a result, we’re anticipating a slight increase in revenue per available room (RevPAR) on a year-over-year basis in 2023.”

Other findings from the Portrait of American Travelers “Fall Edition” include: