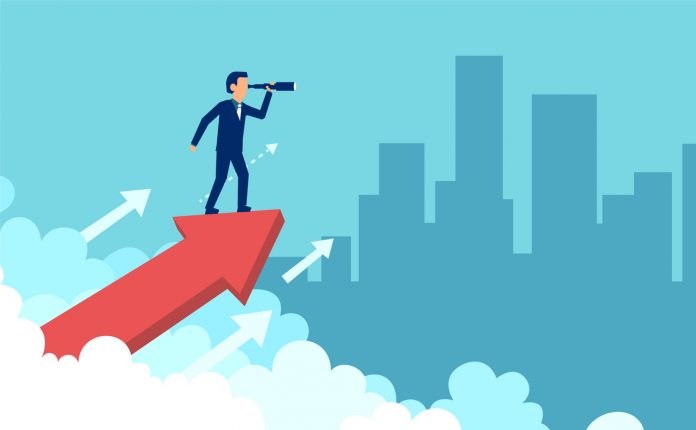 With low unemployment rates and higher incomes, travelers booked trips more confidently in 2019. As a result, hotels across the country performed better this summer than in recent years. However, hotel investors are still cautious as a potential economic downturn looms on the horizon, according to Marcus & Millichap’s 2H19 National Hospitality Report, which highlights trends and insights from the second half of the year.

As travelers become more attune to high travel prices and financial concerns, some are shortening, delaying, or even canceling trips, the report found. Despite this growing trend, occupancy is expected to stay stagnant throughout the year. In addition, business travel is expected to remain strong through year-end.

Predictions of steady short-term business aside, hotel investors are beginning to pull back, and some are shifting their assets to smaller metropolitan areas. Between June 2018 and June 2019, midscale, upper-midscale, and economy hotels in the mid-south, Southwest, and upper-Midwest regions recorded the highest returns on investment, the report found. From Q2 2014 to Q2 2019, resorts had the best performance by location, with 18.1 percent RevPAR growth. Urban hotels had the least RevPAR growth at 7.7 percent. Small town, suburban, and airport hotels all also had significant RevPAR growth.

Regionally, New York had the highest number of rooms under construction in the country. Additionally, development increased significantly in Dallas, Boston, and Nashville, which each added more than 3,500 rooms. Boston’s 2018 World Series and 2019 Super Bowl victories drew more guests to the city.

Independent hotels had the highest number of deals and outperformed all other hotel and lodging accommodations this year. The report showed that smaller metropolitan areas and interstate hotels saw significant increases as well. Even though independent hotels are outperforming brands, branded properties are still in development across the country, with Marriott and Hilton driving most of the construction.

Internationally, Chinese travelers are the most prominent visitors to the United States. However, in 2019, the number of inbound Chinese travelers dropped 3.1 percent after a 15.8 percent growth between 2012 and 2018.