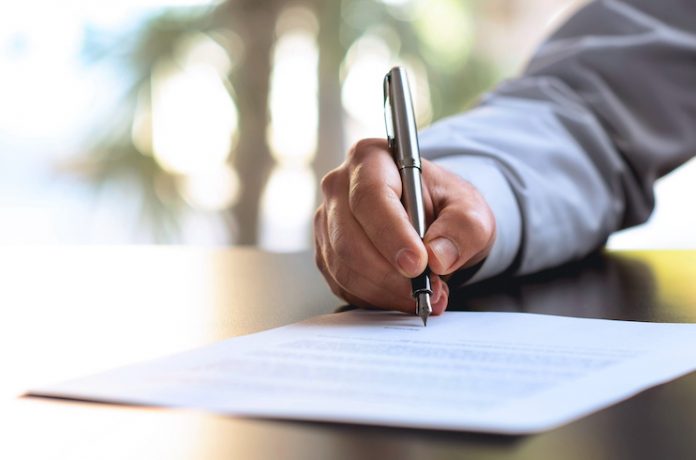 In addition, HWE negotiated a separate transaction on behalf of Avatar selling a nearly three-acre development site in Plano, Texas, pre-approved for a Home2 Suites development, to another buyer.

An HWE team led by Austin Brooks advised the seller in both transactions. The investment opportunity was initially marketed by HWE as a four-property portfolio but was ultimately awarded to two buyers and split into separate transactions.

“HWE conducted a comprehensive marketing process on behalf of Avatar for the three hotels and the development site which garnered substantial interest,” notes Austin Brooks, Hodges Ward Elliott. “After a competitive bidding process with multiple offers, we were able to identify separate buyers for these investment opportunities and we’re pleased to close the sale of this portfolio as two transactions.”

“It was a great experience being a part of the history of these beautiful assets and managing them for the past five years,” added Frank Tenadu, managing partner and vice president of operations for Avatar. “We’re particularly grateful and excited about the enormous growth opportunities Wolfgramm Capital brings to our entire team. Austin and the HWE team did an excellent job ensuring a smooth process. He was very professional and dedicated throughout the entire process.”

The three recently renovated hotel properties each benefit from locations near demand drivers. The properties are situated within the Texas Triangle, a region with four metropolitan areas including San Antonio, Austin, Dallas-Fort Worth, and Houston. The area has seen economic and demographic growth and represents the economic engine of the Southwest United States and is home to over 20 million residents.