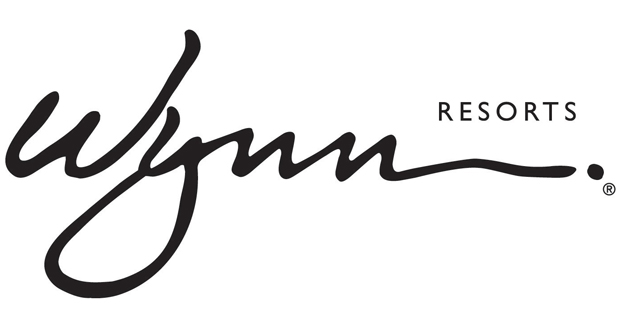 In addition, two long-term institutional investors, both of whom are current investors in Wynn Resorts, have agreed to purchase the remaining eight million shares held by founder and former Wynn Resorts CEO Steve Wynn. Wynn stepped down from his position as the company’s CEO in February following allegations of sexual misconduct initially reported in a January Wall Street Journal article. The purchase price of the shares held by Wynn is also $175 a share. The two sales, combined with previous sales by Wynn, effectively eliminate his ownership in Wynn Resorts.

The announcement follows the settlement two weeks ago of long-standing litigation between Wynn Resorts and Universal Entertainment Corporation. The company says that the resolution of that litigation, combined with the new agreement with Galaxy Entertainment Group and the liquidation of Steve Wynn’s shares in the company, positions Wynn Resorts for even greater stability, strategic focus, and future growth.

“This is a unique opportunity to acquire an investment in a globally recognized entertainment corporation with exceptionally high-quality assets and a significant development pipeline,” Galaxy Entertainment Group Vice Chairman Francis Lui says.

“It is an honor to have such a distinguished company as Galaxy Entertainment as a shareholder which shares many of the same core operating philosophies and values,” Wynn Resorts CEO Matt Maddox adds.