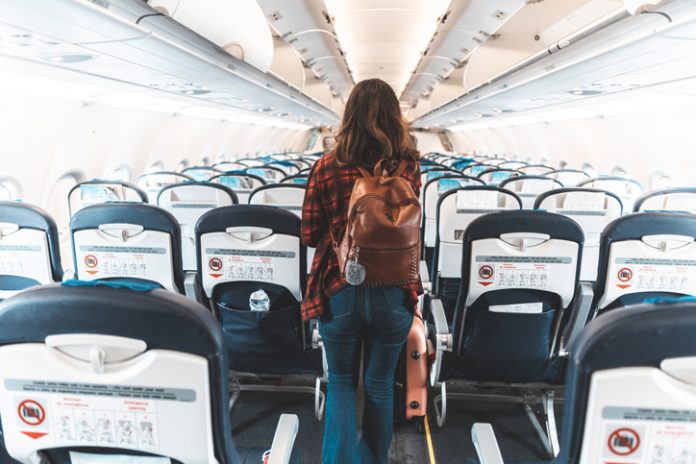 WASHINGTON, D.C.—Travel spending in the United States is expected to finish the year 45 percent down from 2019 levels, and will still not have returned to its pre-pandemic strength by 2024, according to the latest figures released by the U.S. Travel Association.

The new 2020 projected travel spending figure of $617 billion is slightly worse than U.S. Travel’s previous forecast released in July ($622 billion) and is a precipitous drop from the $1.13 trillion spent on travel in the United States overall in 2019.

The nosedive reflects a decline of 34 percent in domestic leisure travel spending and even sharper drop-offs in the lucrative domestic business (55 percent) and international inbound (77 percent) markets.

The travel industry currently accounts for 33 percent of overall unemployment in the United States. Nearly 40 percent (3.5 million) of all direct travel jobs have vanished over the past seven months, even after taking into account modest growth over the summer. Another million direct travel jobs—bringing the total to 4.5 million or 50 percent of pre-pandemic levels—are expected to disappear by year’s end without another round of congressional relief, according to the U.S. Travel Association.

“A lot of businesses that need help to retain and rehire their people won’t be there in January if we wait until the next Congress to get more aid passed,” said Roger Dow, president and CEO, U.S. Travel Association President and CEO. “The pain among travel employers is extremely acute, and so is the frustration that Washington has been unable to act so far given the size and obviousness of this problem.”

U.S. Travel is also a founding member of the COVID RELIEF NOW Coalition, a group of private- and public-sector interests that continues to issue urgent calls for legislative action.

U.S. Travel Association Reflects on Unemployment in Leisure and Hospitality