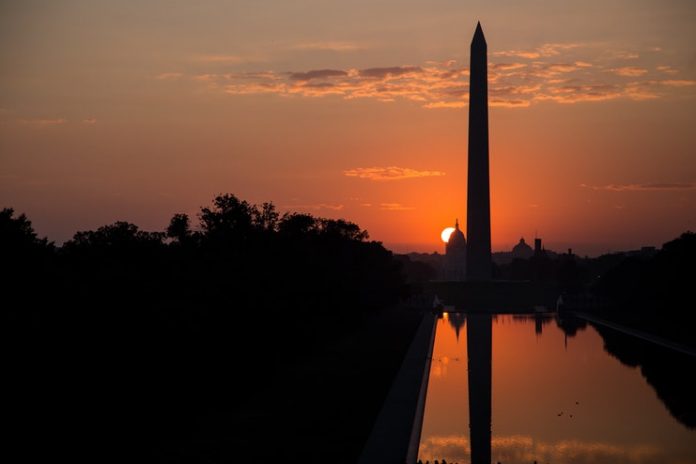 Not even a government shutdown could throw the U.S. hotel industry off-kilter. In January 2019, hotels picked up essentially where they left off in 2018, demonstrating a sustained uptrend in profit growth. U.S. properties recorded a 2.4 percent year-over-year (YOY) increase in profit per room in January, driven by growth across all revenue centers and despite increased labor costs, according to the latest data tracking full-service hotels from HotStats.

The positive growth built on the 3.4-percent total increase in GOPPAR recorded in 2018. The increase in January was led by growth in non-rooms revenues, which increased by 5.3 percent YOY. The growth in ancillary revenues included increases in food and beverage (up 4.4 percent) and conference and banqueting (up 6.5 percent), on a per-available-room basis.

In contrast, RevPAR growth was comparatively muted in January at 0.8 percent, fuelled entirely by rate, as room occupancy fell by 1 percentage point to 67.4 percent. Average room rate increased by 2.3 percent to $209.10. TRevPAR increased by 2.6 percent to $239.18, maintaining the positive growth performance in this measure following the 2.9-percent YOY increase in 2018.

GOPPAR levels at hotels in the nation’s capital plummeted 81 percent YOY to $1.57 per available room. This followed an 89.6-percent drop in GOPPAR in January 2018 versus January 2017, an effect of the Trump inauguration and Women’s March.

January 2019 room occupancy in Washington, D.C., fell by 4.2 percentage points to 54.5 percent and led to a 5.2-percent drop in RevPAR. Declines were recorded across all departments, including food and beverage, which fell by 7.2 percent YOY on a per-available-room basis.

The decline in revenue was exacerbated by rising costs, led by an increase in payroll as a percentage of total revenue, which grew by 1.4 percentage points to 63.1 percent.

“Washington, D.C., hotels felt the brunt of the government shutdown,” said David Eisen, director of hotel intelligence and customer solutions, Americas, for HotStats. “Despite its length, it was mostly contained to the nation’s capital and had less of an impact on the rest of the country’s hotels. While positivity continues, hoteliers in 2019 will still have to contend with growing expenses that can have an adverse impact on profitability.”