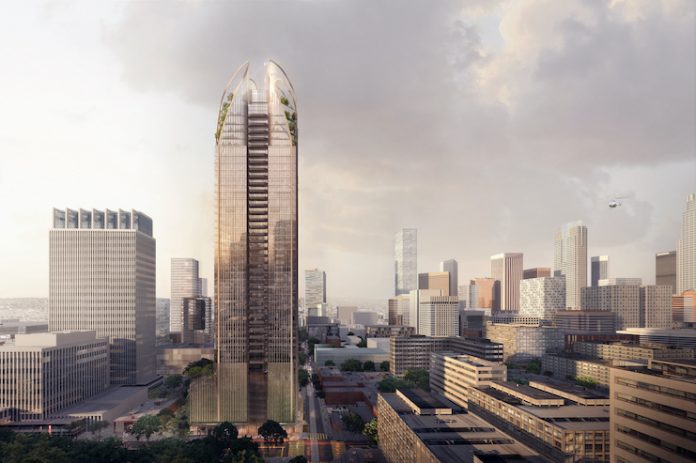 Australian real estate developer Crown Group recently announced the company’s new Los Angeles division with the appointment of Patrick Caruso as the head of U.S. Development and Samuel Sunito as a development associate. Crown Group specializes in mixed-use development and investment. In April, the group announced its first move into the U.S. market to develop a mixed-use, high-rise condominium and hotel tower in downtown Los Angeles.

“Patrick and Samuel have formed a great team as the foundation for our new U.S. development effort,” said Crown Group CEO Iwan Sunito. “We are very bullish on the L.A. market, even given the recent economic challenges. With the right team in place, we are confident that our efforts to bring this innovative mixed-use tower will be successful.”

As head of U.S. development, Caruso will lead Crown Group’s expansion to the United States and be responsible for the origination and delivery of development projects to grow Crown Group’s pipeline. A native of Australia, Caruso has an extensive background in development spanning over 15 years. Prior to coming aboard with Crown Group, he was with Dexus Limited, a leading Australian real estate investment trust with $31.8 billion of funds under management.

Samuel Sunito is a development associate with Crown Group. He previously worked as a sales executive for the company following his graduation from the University of Southern California’s Marshall School of Business where he received a degree in business administration. In his role as development associate, he will support the group’s forthcoming mixed-use condo and hotel planned for downtown Los Angeles.

Crown Group is progressing entitlements with the Los Angeles City Hall for the proposed 43-story tower, which is earmarked for the southeast corner of South Hill and 11th streets at the convergence of Downtown’s financial, fashion, and South Park districts. Designed by Koichi Takada Architects, the project at 1111 Hill Street is expected to be completed in 2025.

The high-rise of the building will comprise 319 condominiums with an exclusive residents’ retreat over the top two floors and a façade design that references California’s redwood trees. A street canopy will ground the tower and incorporate a “breathing green wall”, designed to improve the city’s air quality and introduce a landscaping feature to the downtown streetscape.

Crown Group’s L.A. office is also in discussions with several lifestyle hotel brands to incorporate a 160-key hotel in the low-rise of the building.